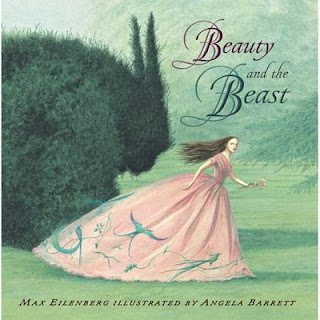 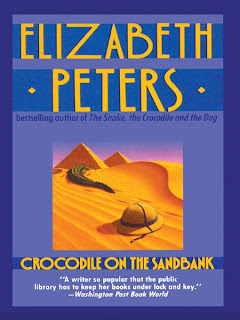 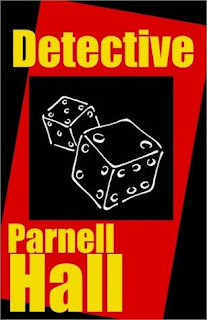 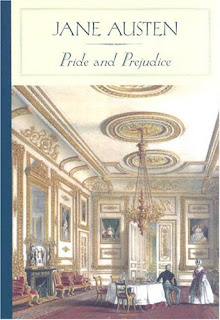 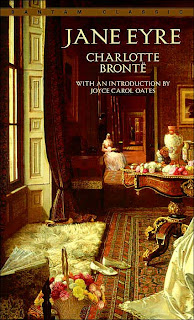 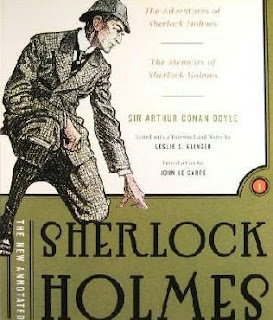 Yesterday I posted Five Favorite Heroines and so, today I'm posting Six Favorite Heroes. Fair's fair - right? (It was only going to be five, but I fudged.)