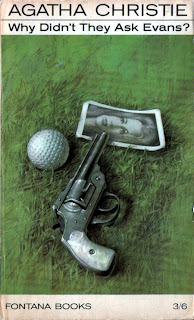 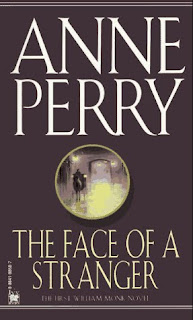 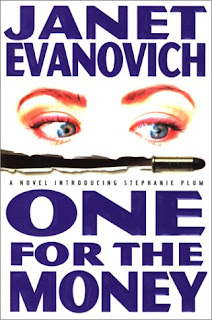 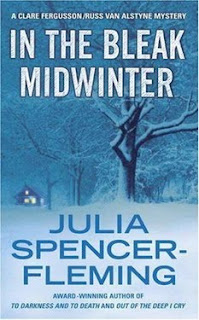 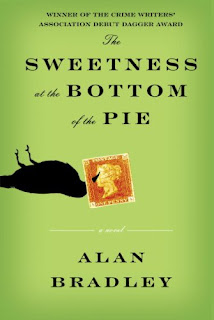 1) Stephanie Plum in the hilarious series by Janet Evanovich. Now I admit that Stephanie is the original Jersey Ditz, but I still like her a helluva lot. She is not stupid, she is just hapless. The hap-liest bounty hunter that ever walked the streets looking for lunatic felons. (Does Trenton have any other kind?) First book in the series (though not to my mind, the best): One for the Money.