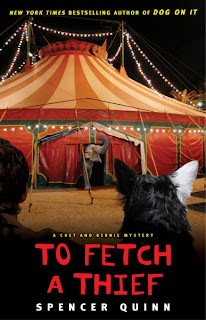 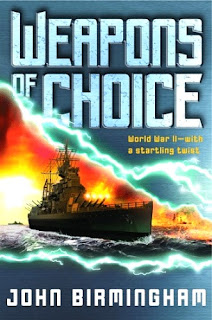 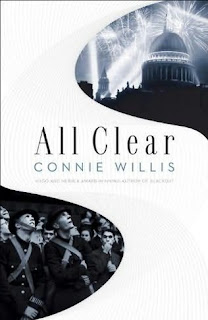 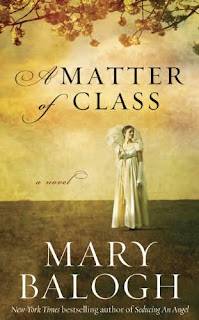 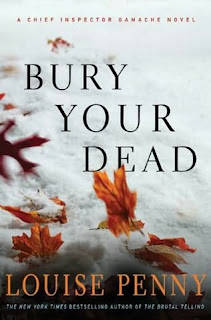 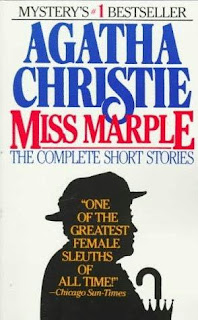 I Just staggered back from the library with a bunch of loot and noticed a package on my front porch. Fan mail from some flounder? Nope, just some second-hand books I found online, cheap, cheap, cheap!

Itemized Loot from the Library:
Miss Marple THE COMPLETE SHORT STORIES by Agatha Christie
I've read all the Christie books, but my memory being what it is, I don't remember any of the short stories. Somebody was recently talking about The Tuesday Club Murders and I wanted to refresh my memories. Best way to do it: in one fell swoop.
ALL CLEAR by Connie Willis
The second book this year by one of my all time favorite writers in the world - nothing less, nothing more. Connie Willis is superb. Earlier this year I read the prequel, BLACK OUT, and I've been waiting ever since to see what happens next! I will soon find out. Last I read, the time travel/Oxford historians were stranded in the heavily bombed city of London during the blitz (WWII). And history, possibly, was about to be changed.
BURY YOUR DEAD by Louise Penny
The latest installment in the Chief Inspector Armand Gamache series (set in and around a small Canadian town we'd all wish to live in if only we could). Penny's 2009 book, The Brutal Telling was nominated for several awards and just this weekend at Bouchercon By the Bay mystery convention, won the prestigious Anthony Award for Best Novel. This is a terrific series which, probably, should be read in order.
TO FETCH A THIEF by Spencer Quinn
Another wonderful, wonderful series of books. The Chet and Bernie series is SO good I put off reading it so that I can savor the words and characters and not rush through it, then have to wait another year for the next Chet and Bernie. Told in the first person from the point of view of Chet (Don't get me started on coyotes.), who happens to be a dog, there is not one single moment of cutsie-poo in these books. A remarkable achievement. And who is Bernie? He's the hapless private eye who lives with Chet. I simply cannot recommend these books enough.
A MATTER OF CLASS by Mary Balogh
I haven't read a Regency romance by Mary Balogh in a long time - too long. This one looked intriguing so I plucked it off the library shelf. Balogh rarely lets me down.
WEAPONS OF CHOICE by John Birmingham
An alternate history - World War II with a startling twist. A modern experiment in the year 2021 has thrust an American-led multinational armada back to 1942.
Sounds good to me. But I've never read this author, so we'll have to see.
Two books on this list will qualify for my Time Travel Challenge reviews, but I think I would have read them anyway.
What was in the packages from my front porch? I'll open them in a moment and report in another post.
Posted by Yvette at 2:27 PM