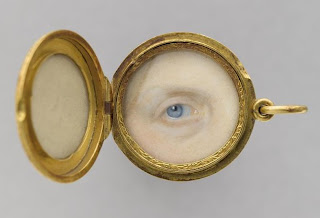 Fantasy is not Science Fiction, and shouldn't be confused as, far as I'm concerned. It's a separate category - don't you think? They shouldn't just be jumbled together. Although Fantasy can and often does have elements of science run amok, the following list of films are not what I think of when I think Sci-Fi. So here's my separate categorization.

Something else: Fantasy is not always fairies and elves and flying naked women, although one wouldn't know that from checking google.