Friday Night Frights (Nothing Too Horrible) 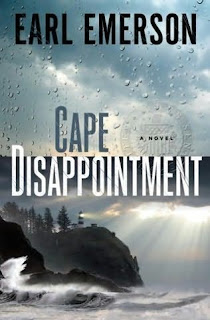 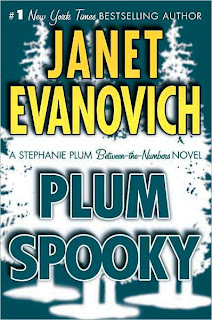 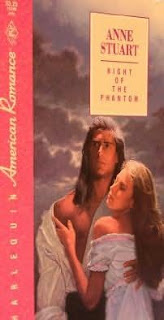 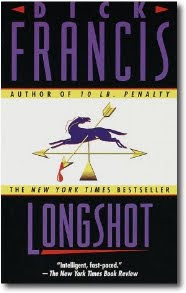 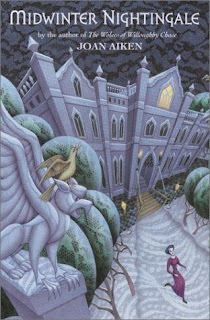 Just until Halloween: FRIDAY NIGHT FRIGHTS. If you saw my Halloween Recommended Reads which I posted last month, you know I don't read horror, so when I say frights I guess I'm being kind of facetious. But let's make believe. And after all, an eerie and suspenseful murder mystery/thriller can often fill the bill if you are, like me, not technically, horrifically inclined. I think my list last month was a good one, I'm just adding a couple more books (simply because I can't help myself) in the few Fridays left this month. Never enough time, never enough books. You know how it goes.

CAPE DISAPPOINTMENT by Earl Emerson
Earl Emerson is one of those brilliant writers who has been writing for years, turning out terrific book after terrific book and yet, very few on the east coast of North America have heard of him. Very frustrating for all concerned, I'm sure. I've been reading him since I discovered one of his early Mac Fontana books in a used book store many years ago. I fell in love with Emerson's unique style then and have been reading him ever since. (Though I would wish there were more Mac Fontana books in the offing.)

Long story short: Shamus Award winning Emerson is a lieutenant in the Seattle Fire Department, so when the story involves the destructive energy of fire, he gets the terrible details just right. As well as writing suspenseful stand-alone novels, E.E. also writes the Thomas Black detective series (going back many years), set in Portland and featuring one of the more attractive private eyes in the genre.

CAPE DISAPPOINTMENT is the latest in the Black series and possibly one of the more unsettling ones. I can't give too much of the plot away because it will ruin the ending for you. So I'll just say you don't really need to have read the previous books in the series since E.E. catches you up with what's been happening to Black pretty quickly. Hint: he finally married his lawyer friend Kathy. But in this latest shocker, E.E. immediately turns Black's life upside down in a horrible way and leaves him (and you), trying to figure out what the hell happened. Great none stop, suspense-filled book. I read this in one fell swoop.

PLUM SPOOKY by Janet Evanovich
Most of us know that hilarity ensues when Evanovich takes pen to paper (metaphorically speaking). This book is called a 'Between the Numbers' novel because it isn't part of the regular
Stephanie Plum series begun with One For the Money. Although it features Stephanie Plum, there's a different guy involved in Plum Spooky, his name is Diesel and he may or may not have supernatural powers. Hey, anything is possible in Trenton, New Jersey. As the flyleaf says: According to legend, the Jersey Devil prowls the Pine Barrens and soars above the treetops in the dead of night. And no, I don't mean the Devils Hocky Team. Ah, you gotta' read this. Too funny. Plus it has monkeys. Monkeys, under certain conditions, are funny. As usual, I laughed out loud.

For you romance lovers out there (and I am one, yes I admit it!): NIGHT OF THE PHANTOM by the one and only, the truly wonderful Anne Stuart.
Get this from the back cover: As night fell, and fears and phantasms rose to haunt her, Megan Carey was led down to his underground lair - to dine with a phantom she never saw, who remained a dark shape hidden among the shadows.

Wow. Sounds just about perfect Halloween reading. If you can find the book. It's a 1991 Harlequin American Romance edition, but you know, if you look around hard enough, you'll find one. I've collected Anne Stuart books for years. Once upon a time, before the internet, I communicated with several used book stores around the country and bought just about every Anne Stuart book I could get my hands on. She's that good. Not sure how many of her books I have left around the house, but probably I still have most of them tucked in among the various bookshelves. NIGHT OF THE PHANTOM is one of her series of eerie, quirky and, dare I say, odd, romances of which I am very fond and which very few writers can manage successfully. Romantic fun and quite suspenseful.

LONGSHOT by Dick Francis starts out very slowly, it takes a while to get going in this Dick Francis tale which begins: I accepted a commission that had been turned down by four other writers, but I was hungry at the time.

But chug on through the slow opening chapter or so, it's worth the trip.

Impulse will kill you one of these days, writer John Kendall's agent had warned him.

He should have listened.

I've been reading Dick Francis for years. Discovered him one day and promptly went to Barnes and Noble and bought every Francis book they had in stock. (Ah, the good old days when my budget allowed for such splurges.) I loved the man. Love his books. He has written some brilliant stuff over the years. I once wrote an appreciation of him and his writing career for an online mystery website and, to my surprise, Dick Francis wrote me the most wonderful letter.
He was a terrific guy.

Back to LONGSHOT: The hero is John Kendall, writer of travel and survival guides set in jungle or desert. While waiting for his latest book deal to come through, he accepts a job that will place him in the kind of danger that will test his stamina, his ingenuity and his nerve - all while doing reseach in the harmless-seeming English countryside. This book has two of the most harrowing life or death episodes I've EVER read in my life. One involves water and the other involves an arrow. I can say no more. For this alone, I recommend it as excellent reading for this time of year. (Well, for ANY time of year, actually.) When you're in a creepy mood. All I know is I was gasping when I got to the end.

MIDWINTER NIGHTINGALE by Joan Aiken
A young-adult novel pulsing with Victorian melodrama. Perfect to read aloud this Halloween season, if you have someone to read it aloud to. If not, go sit in a quiet corner while the wind howls through the trees and read this for yourself. I loved it. Though I remember reading other Joan Aiken books years ago, this was my first Aiken young adult book. Once I finished I almost immediately read THE WOLVES OF WILLOUGHBY CHASE (both books part of the on-going Wolves Chronicles). Both are terrific reads for any age. Only Joan Aiken could conjure up such a mix of magic, mayhem and adventure!

The Tower of London was not a pleasant place in the best of weather, and on a damp, dark, foggy winter evening it was at his worst. The massive masonry was blackened by tendrils of wet moss, peacocks let out doleful cries from the aviary, the lions roared desparingly from the menagerie, and they were answered by the long-drawn angry howls of hungry wolves on the Kent side of the river Thames.