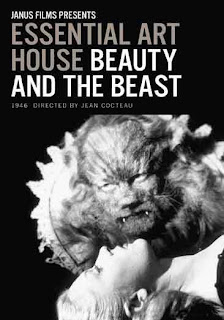 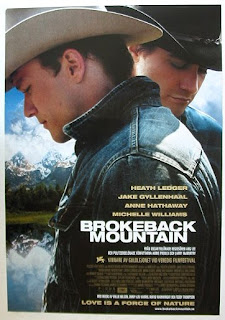 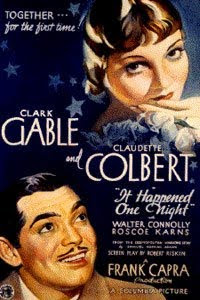 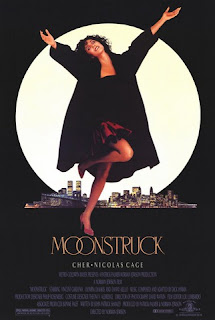 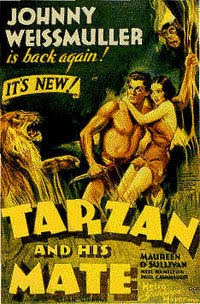 Besides KING SOLOMON'S MINES, that is. Warning: Stand by for overblown language. Romance and overblown often go together - at least in my mind. I'll be writing about 5 more films later this week when I get my second wind. Got things to do today, so 5 will have to suffice for now.

The film also implies that Tarzan and Jane have, somehow, gotten married in the interim between this film (second in the series) and the first. But of course, we know better. I mean, who was there to marry them? They live on the freakin' Mutea Escarpment where the only neighbors appear to be blood thirsty cannibals and other assorted unpleasant native tribes.
Well, either/or, this time out, Jane's friend Harry Holt, from the earlier safari which brought her to Tarzan's attentions and a rather unscrupulous type, Martin Arlington, played by Paul Cavanaugh (in need of the fortune the cache of ivory in the elephant's burial ground would bring) head back to the Escarpment, a perilous journey every step of the way.
This film is notable for several things. The gorgeous nude underwater scenes. Maureen O'Sullivan (at least it looks like her, not a body double, though you never know) and Johnny Weissmuller, he in only his Tarzan regulation loin-cloth. They swim for several beautiful minutes, all underwater. (He has ripped a dress off her just before they jump in the water.)
The gown (among several outfits, dresses, hats, shoes etc.) was brought from England by Harry and the vile Martin in hopes that Jane, as a woman, would be shallow enough to be swayed by fripperies into returning to England with them. Do these men know women or what?
They've even brought a wind-up record player which, by the way, scares the hell out of the bearers and transfixes Tarzan. The lascivious Martin, openly drooling over Jane who has tried on one of the gowns, dances openly with her. Tarzan should have dealt with him then.
Otherwise, Jane's fetching little jungle outfit is the scampiest it will ever be. Between this and the third film, the censorship board came into being and Jane shows up in later films in this ridiculous neck to mid thigh outfit that just used to make us laugh. She became then and forever, Jane the mom.
There is also, unaccountably, one nearly nude scene in the film's beginning when Martin strips for a bath in a portable tub while having a conversation with Harry Holt. The only thing that prevents us seeing Martin's spare parts are a timely arrival of a servant who steps in front of the camera for a second - if I'm remembering correctly. Lots of nudity going on here. But all tastefully done. It does make you wonder, though...What? Oh sorry, my mind...uh, wandered.
A fun film. And never has the magic attraction between Weismuller and O'Sullivan been more apparent. I love it.
So, been thinking romance this week? What are your five favorites? In truth, Valentine's Day is just another day for me, but I enjoy making a fuss.
Posted by Yvette at 12:24 PM