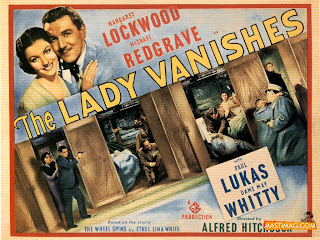 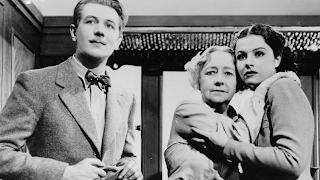 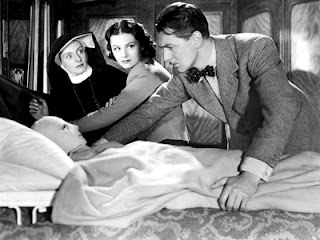 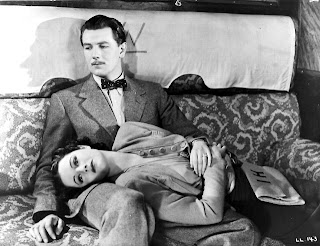 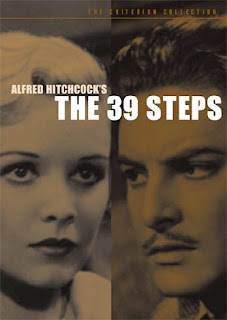 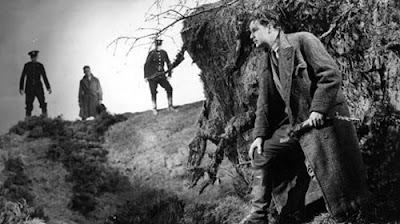 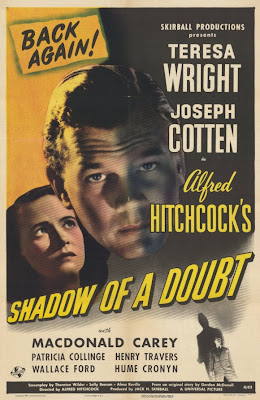 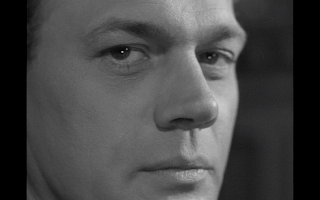 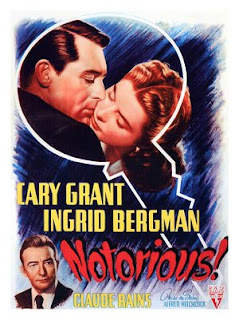 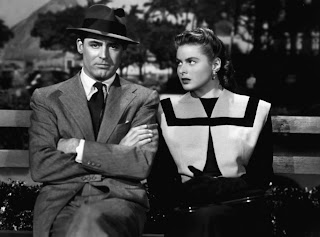 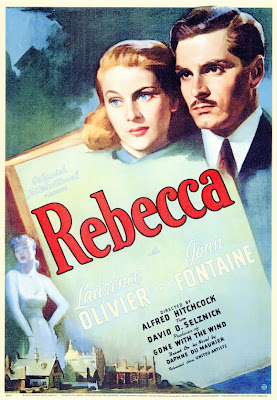 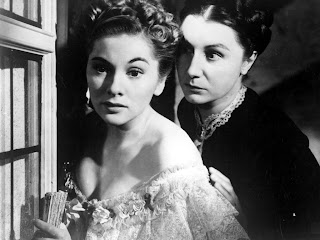 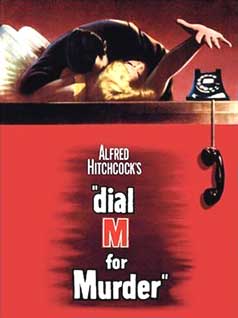 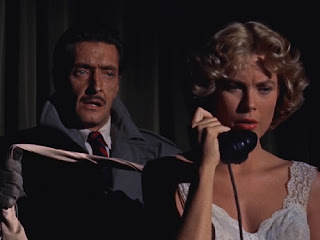 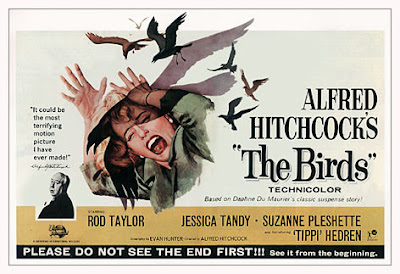 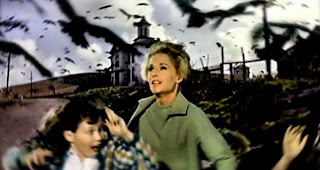 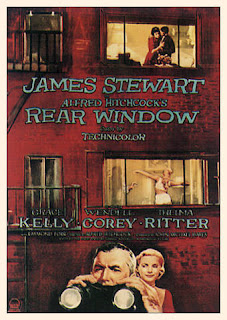 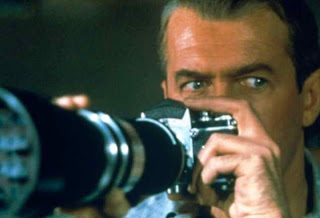 Today is the birth date of one of the great film directors. I'm sure there will be celebrations across the blog-o-sphere, many voices joining in the chorus of 'happy birthdays!' - this is mine. 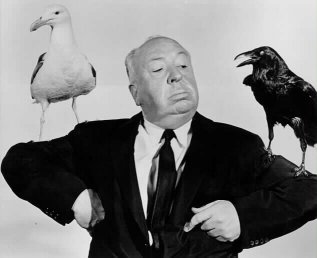 Alfred Hitchcock was born in England and began his early film career there but he later moved to the United States and obtained dual citizenship. He specialized mostly in films of psychological suspense which did their best to manipulate a willing audience. Hitchcock made over fifty films in his long career spanning sixty years and is remembered today not only as a director of classics, but as the oddly engaging (if somewhat cranky) TV presence which helped turn him into a cultural icon.

But primarily, of course, he is remembered most for his intriguing and occasionally shocking film stylings, his innovative use of camera, his clever editing and his often voyeuristic point of view. 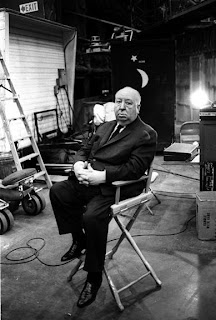 While there are many Hitchcock films I enjoy watching - and do so every chance I get - I've listed my absolute favorites in the posters and scenes shown above. If I've left off your own favorites, then you'll just have to make up your own list and add to the general birthday hoopla.

To read a complete overview of Hitchcock and his long career, please go here.

To learn much more and read about Hitchcock's films and theory, please check the alfred hitchcock geek site. 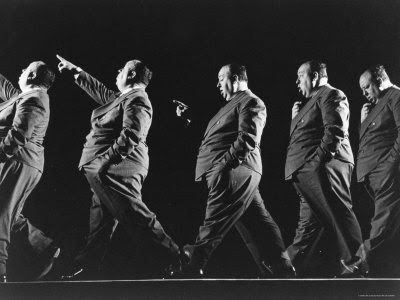