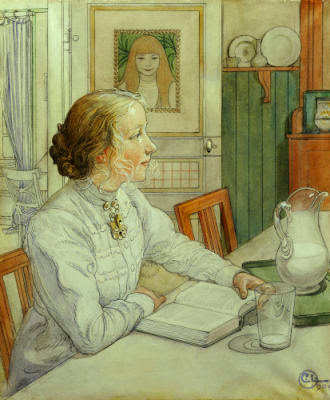 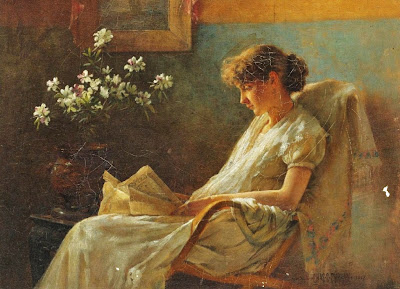 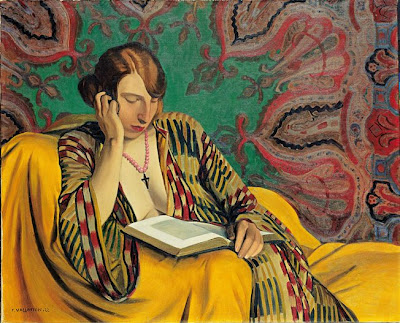 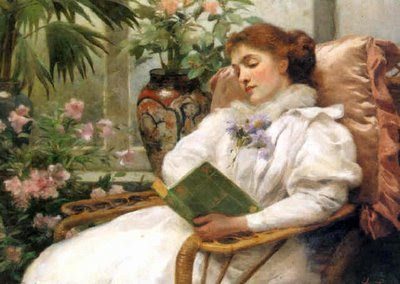 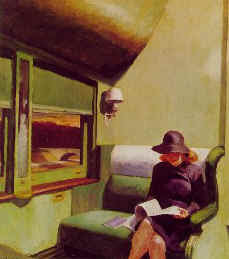 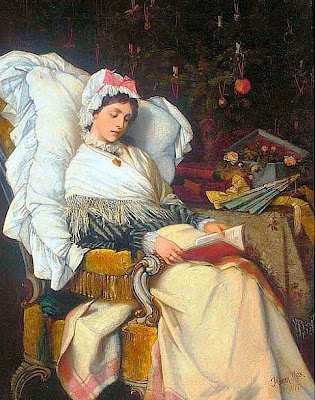 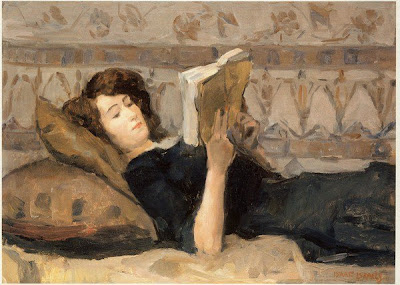 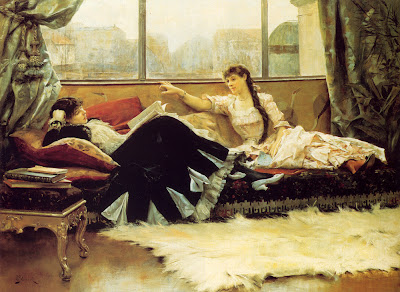 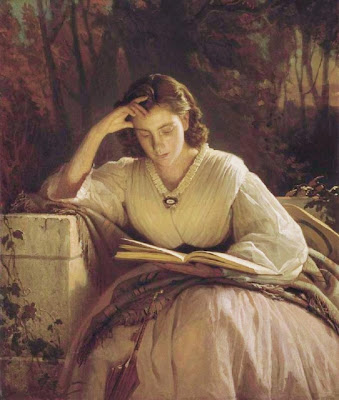 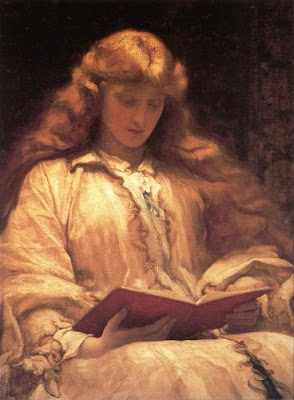 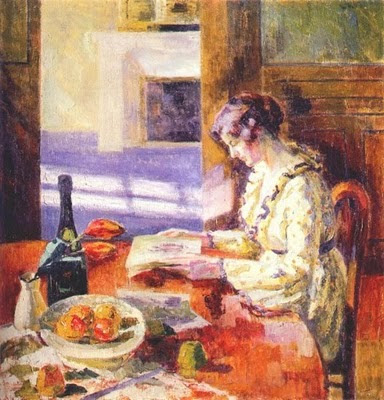 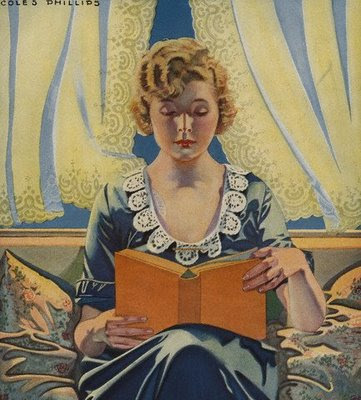 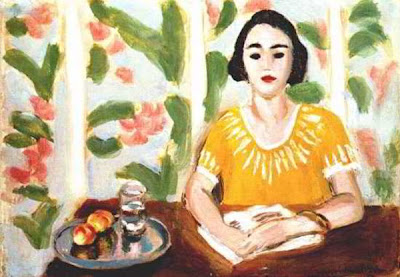 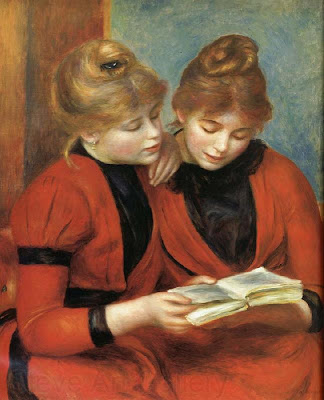 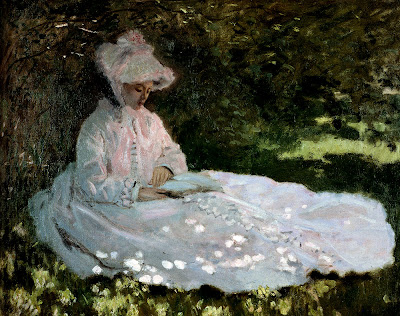 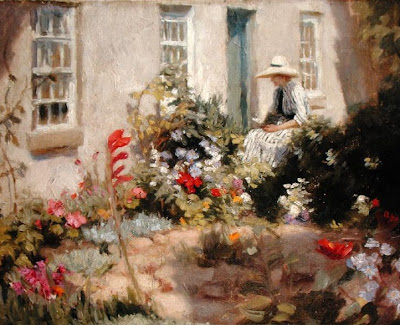 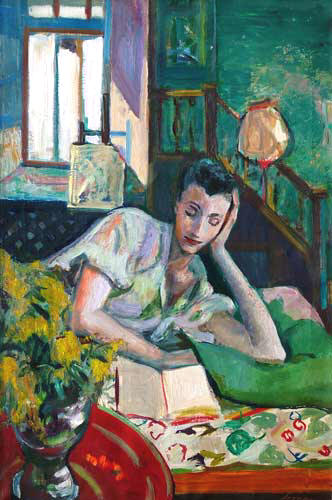 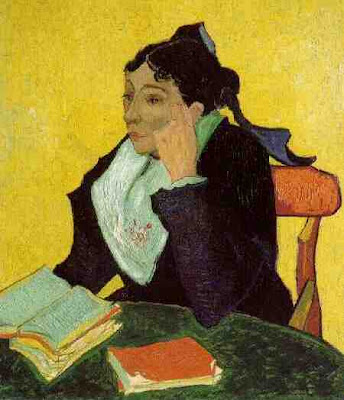 Painting by Dutch Post-Impressionist, Vincent Van Gogh (1853 - 1890)
Normally I feature the work of one painter but today, something a little different, I'm posting paintings of women done by various artists in various mediums and styles.


Many artists over the years have done at least one painting showing a woman in the act of reading. Perhaps in the beginning it was a novelty? Or perhaps it was the serenity of the moment that appealed.
Posted by Yvette at 10:00 AM