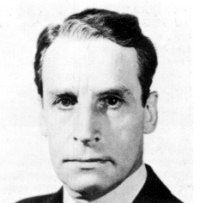 Henry Daniell (1894 - 1963) could do no wrong as far as I'm concerned. He and Zucco (see next) were two of my very favorite bad guys par excellence. There was nothing on Daniell's face but smarmy, supercilious insolence. That glorious face of his was incapable of 'not sneering.' He really did look wonderfully like a codfish. I adore him. Even if whenever I write about him, I have to hisssss.....!

He was cool, calm and oh-so-sinister as Professor Moriarity to Basil Rathbone's Sherlock Holmes.

To learn more about Henry Daniell - hssssss....! - please use this link. 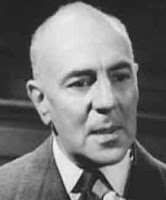 George Zucco (1886 - 1960) is every one's idea of malevolence in the grand tradition. The only thing he lacked was the twirling mustache. I loved the guy. When  Zucco came on screen you immediately said, 'uh oh' and waited for the worst to happen.

He was perfection too as Professor Moriarity to Basil Rathbone's Sherlock Holmes.

In fact, the few times Zucco played a benign character, I still kept waiting for the other shoe to drop.

To learn more about George Zucco, please use this link. 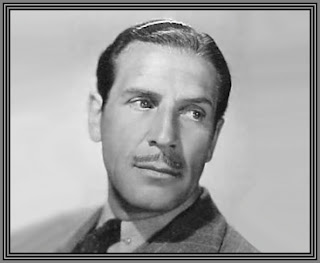 Paul Cavanaugh (1888 - 1964) Since we're talking basic smarmy. Here's the guy who epitomized the word. Cavanaugh is the universal face of weak charactered second leads. He could be charming in a perfectly surface way - just enough unctuousness to imply his true nature was anything but.

In TARZAN FINDS A MATE, he not only appears naked but actually makes a play for Jane. No wonder Tarzan didn't look upon him with a happy face.

To learn more about Paul Cavanaugh, please use this link. 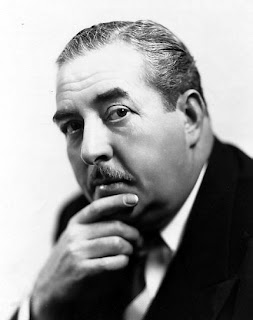 Walter Connolly (1887 - 1940) has always been my idea of the pompous, high-blood-pressured, society father of the bride. He could also play a great newspaper editor-in-chief and any corporate head of any conglomerate you might imagine.

I guess his role as Claudette Colbert's millionaire papa in IT HAPPENED ONE NIGHT implanted itself in my subconscious. He was wonderful.

To learn more about Walter Connolly, please use this link. 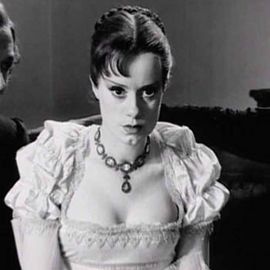 Elsa Lanchester (1902 - 1986) is most famous for her screech and her hairdo in THE BRIDE OF FRANKENSTEIN though she could also be wonderfully gentle and self-effacing in her screen roles.

She was married to famed British actor, Charles Laughton (1899 - 1962) and occasionally worked with him, as in WITNESS FOR THE PROSECUTION. Not a woman of conventional good looks, she could appear quite glamorous in one role, then show up as a plain-jane housefrau in the next.

To learn more about Elsa Lanchester, please use this link. 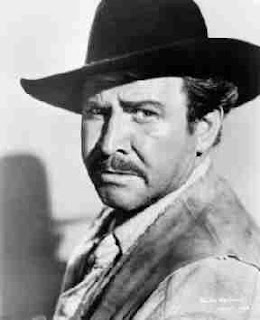 Barton MacLane (1902 - 1969) was the gruff bad guy in almost every western I saw as a kid. His gravel voice and sinister, snarly look made him the perfect choice to play the menacing saloon owner or the leader of a gang of cattle rustlers or bank robbers. Any general purpose bunch of loutish cowboy varmints would probably have MacLane as its head. He could also, occasionally, play a cop.

To learn more about Barton MacLane, please use this link.

Woody Strode (1914 - 1994) was the essential, quietly looming, physical presence. He was implacable, stalwart and occasionally deadly.  He was not a man to be trifled with. That look of his made you immediately understand that he meant business.

My favorite of his many roles was always the honorable SERGEANT RUTLEDGE. He stole the movie from Jeffrey Hunter and the rest of John Ford's familiar cast.

To learn more about Woody Strode, please use this link. 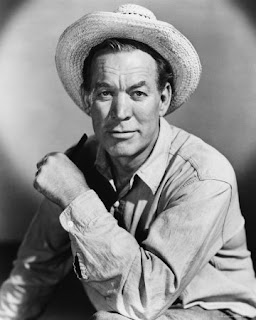 Ward Bond (1903 - 1960) was an actor who, early on, worked mostly for John Ford in his epic westerns and often beside John Wayne. He played many sleazy bad guys, but could also play the good-hearted sidekick. He achieved a level of stardom in later years as the star of the TV series, WAGON TRAIN.

Another actor with a wonderfully gravelly speaking voice, he was the personification of the 'the big lug' in many of his roles.

To learn more about Ward Bond, please use this link. 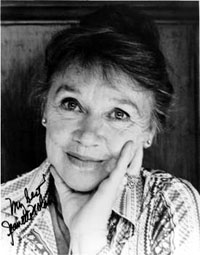 Jeanette Nolan (1911 - 1998) was a hard working, versatile actress who began her long career playing a variety of parts, but mostly personified the doting grandma as she got older.

But she could also play nasty and underhanded despite her harmless appearance.

She was married to fellow character actor, John McIntire for 56 years, until his death.

To learn more about Jeanette Nolan, please use this link. 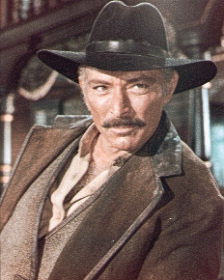 Lee Van Cleef (1925 - 1989) was the ultimate, steely-eyed, chiseled cheekbones, bad guy in tons of 50's and 60's westerns. He also achieved some level of stardom (unusual for a villainous character actor) in the occasional spaghetti western in the 1960's.

He had the slinky appearance, usually dressed in black, of the hard-living, sinister gun fighter who relished his role as arbiter of death.. I would have loved to have seen him playing against type sometime, but I don't think I ever did.

To learn more about Lee Van Cleef, please use this link.

If you don't see your favorites, then please check my previous two posts before you begin lamenting. I might have included them there. But fear not, if I didn't, they might be coming up in a future post.

This is my third entry in a series about My Favorite Character Actors, that I've begun to do monthly.

To read the previous two posts, please use this link and secondly, this link.
Posted by Yvette at 3:14 PM