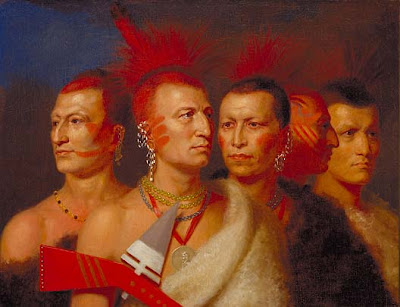 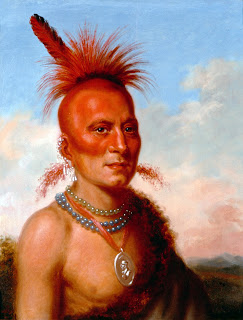 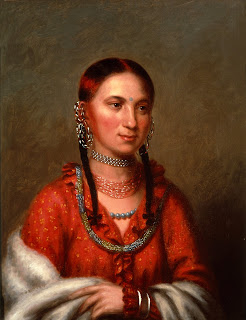 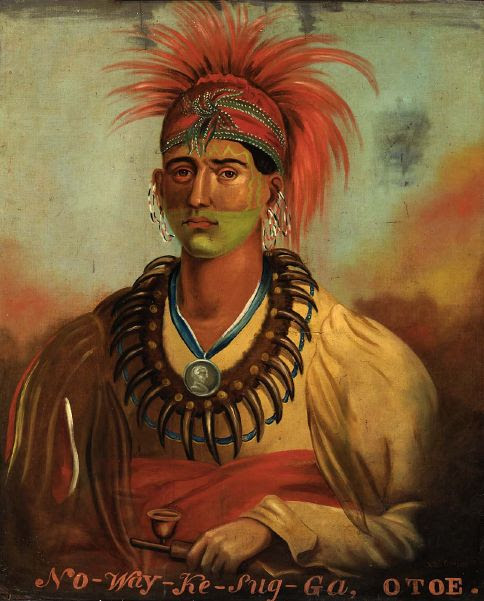 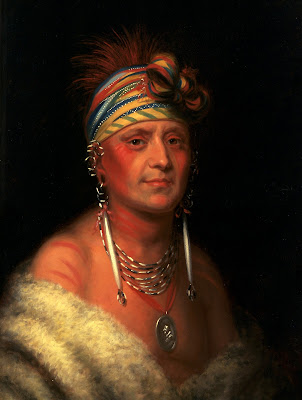 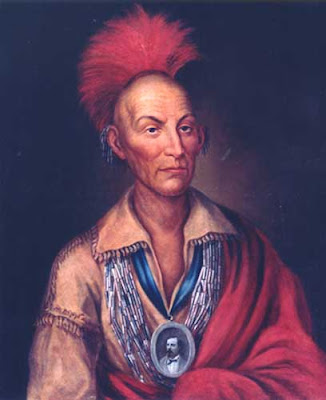 Black Hawk, Chief of the Sauk and Fox 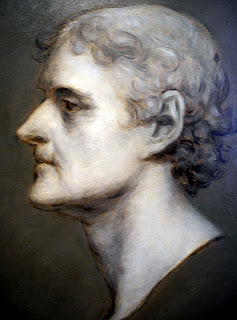 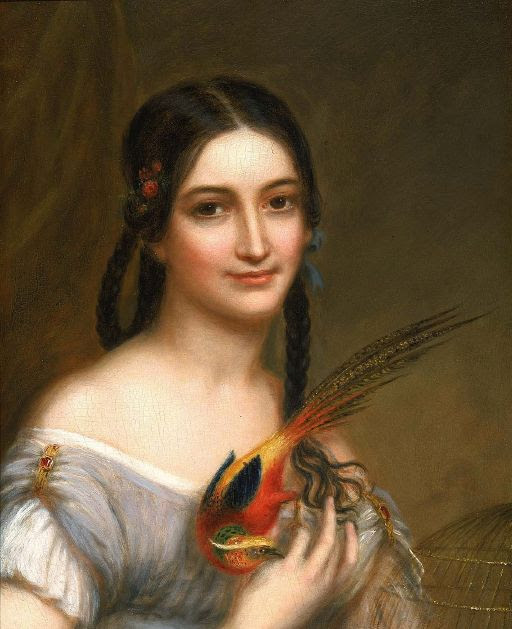 Miss Satterlee
Charles Bird King (1785 - 1862) was an American artist born in Rhode Island. Though he painted a wide variety of subjects, he is primarily remembered today for his portraits of Native Americans. There is, I suppose, a twist of irony in King's choice of subject matter since King's father, a veteran of the American Revolution, was killed by Native Americans while the family was traveling in Ohio, when King was four years old.

Charles Bird King - self portrait
I became familiar with King's vibrant work when, many years ago, I added The American Heritage Book of Indians to my personal library. The book's designer used King's most famous painting on its cover. 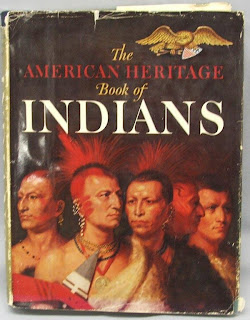 (This is not a photo of my own copy which is in slightly better shape.)
Among several other artists working at around the same time, was George Catlin (1796 - 1892), who specialized in paintings of Native Americans and their culture. Catlin actually traveled west and lived among the tribes he painted in situ.

A buffalo hunt by George Catlin.
King, however, who had established himself as a successful painter, preferred to stay in Washington D.C. and have his subjects come to him when they happened to visit the city.
Both artists' surviving work (many of King's paintings were lost in a fire) is stored and on display at the Smithsonian Institute in Washington, D.C.
To read more about  Charles Bird King, his life and work, please use this link.
This link will take you to George Catlin's bio. 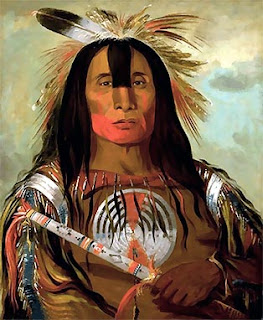 Catlin's portrait of a Blackfood Chief.
Posted by Yvette at 9:42 AM