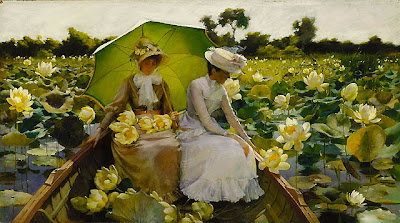 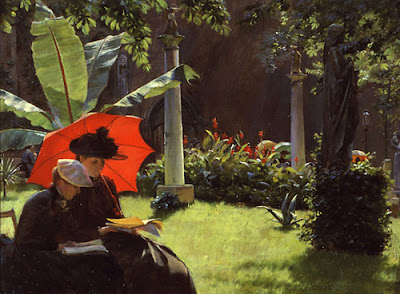 Afternoon in the Cluny Gardens 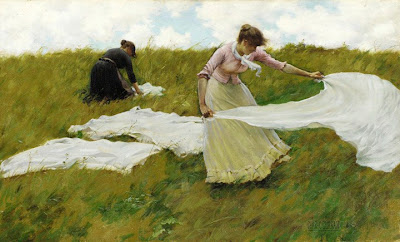 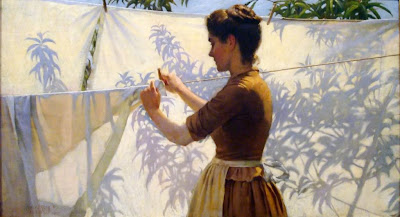 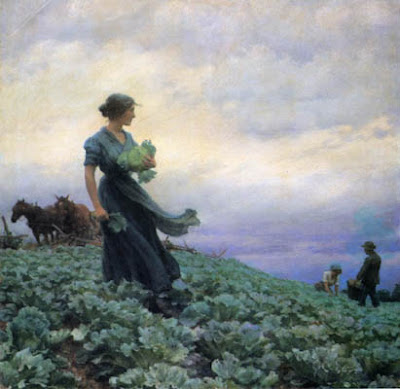 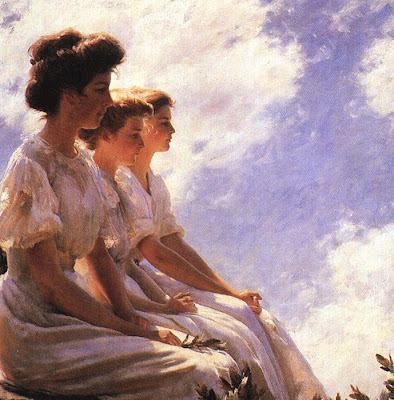 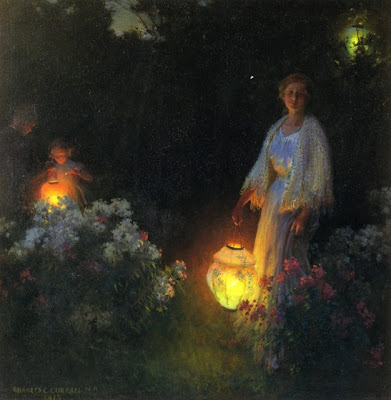 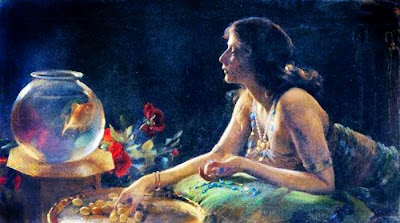 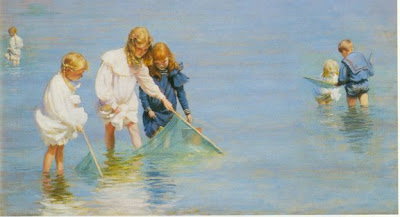 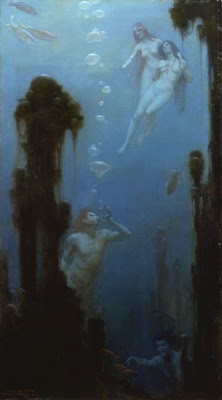 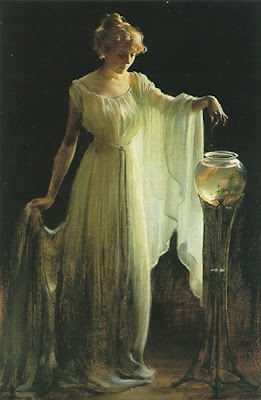 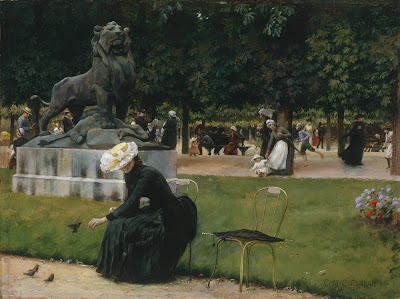 In the Luxembourg Gardens
Charles Courtney Curran (1861 - 1942) was a prolific American artist influenced by the Impressionist style. He was born in Kentucky and moved to New York City as a young man to study at the National Academy of Design. He also studied in Paris. He later taught at several of NYC's most prestigious art schools: Pratt Institute and Cooper Union among them. He was highly successful and his work appears to have been appreciated and sought after for all of his long life. 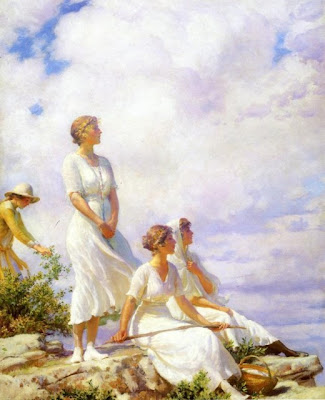 Summer Clouds
He was known for - though not necessarily restricted to - his paintings of women in beautiful vistas.  Lotus Lilies is probably his most famous and most recognizable painting. I love his goldfish paintings as well and I prefer his interpretation of The Lanterns over Sargent's similar work.
To read more about Curran, please use this link. 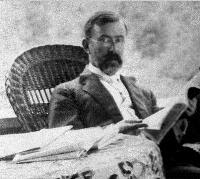 Charles Courtney Curran
Posted by Yvette at 10:00 AM