Five Best Books: This Week - The Banned and the Challenged

Since it's Banned Book Week, the subject matter at Cassandra's 5 Best Books weekly meme at INDIE READER HOUSTON is, appropriately enough: 5 Best Banned or Challenged Books. Check out Cassandra's wonderful post re: banned books and her own 5 Best.

1) THE AMERICAN HERITAGE DICTIONARY
My own favorite personal dictionary. I've used it for years. I double-check words in it almost every day. I prefer a book dictionary to the online sort. The book has a handy place of honor at my right near my computer. To my knowledge, no one has ever been harmed by using a dictionary. Unless they've dropped it on a toe.

2) TO KILL A MOCKINGBIRD by Harper Lee

A book about doing the right thing while under enormous pressure to do otherwise. Also a book about honor, friendship, the rigors of childhood and the importance of truth.

) THE DIARY OF A YOUNG GIRL by Anne Frank - non-fiction

The hopes and fears and day to day thoughts of a young Jewish girl as she hides in an attic with her family, 1942 - 1944. It is Occupied Holland and the Nazis are rounding up all Jews to send to the concentration camps. Hitler's Final Solution and it's tragic personal effect on the life of one girl and her family. 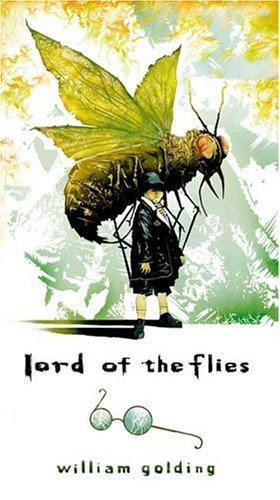 4) LORD OF THE FLIES by William Golding
A plane full of young boys crashes on an isolated island. All the adults are dead. With no one to supervise, the boys run wild and eventually revert to cruel pack behavior. Sort of like boarding school but with killing. In this grim and powerful book, author William Golding does not sugar-coat the more unpleasant aspects of childhood. 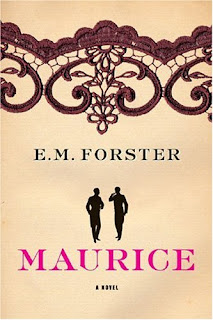 Forster, a homosexual himself, held back this manuscript to be published after his death, knowing the furor it would cause if published in his lifetime. It is the very moving, romantically written love story of two men who cannot reconcile their love and of a third man, a working class man, who can. Some readers did mind the happy, if somewhat ambiguous, ending, but I didn't. I wanted Maurice to be happy.