A Favorite Painting or Two...Or Three...! 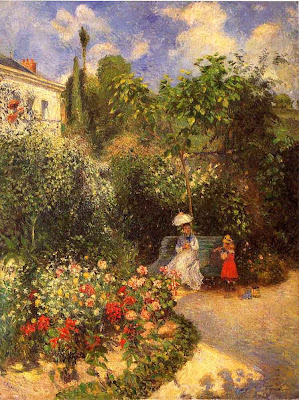 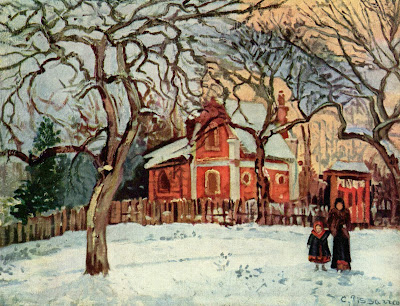 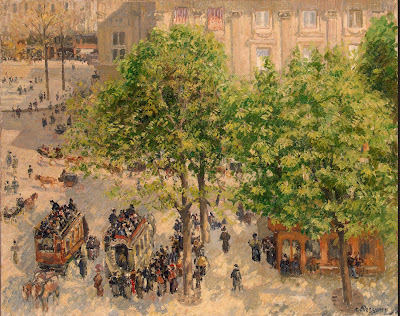 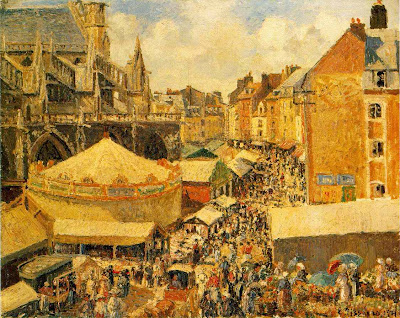 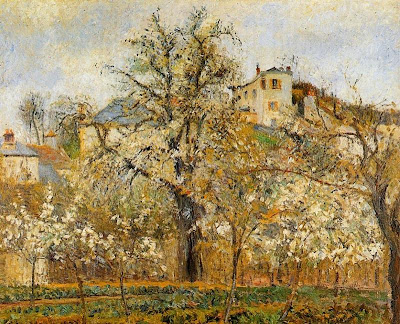 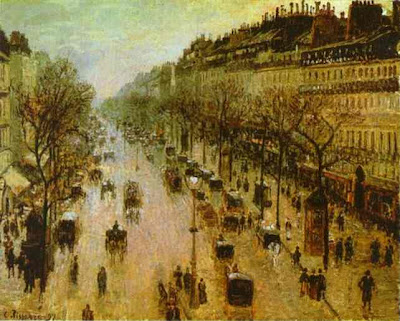 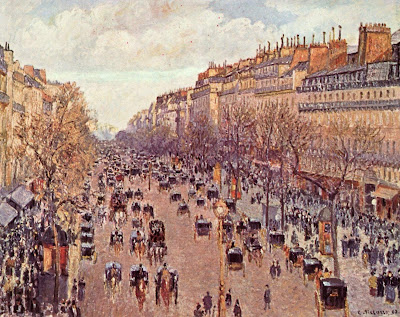 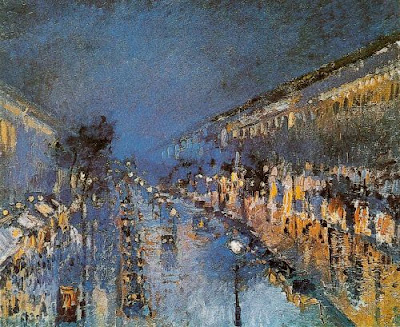 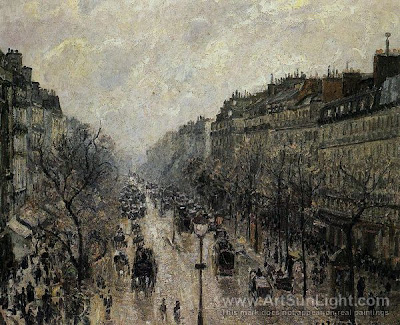 Boulevard Montmarte on a Foggy Day 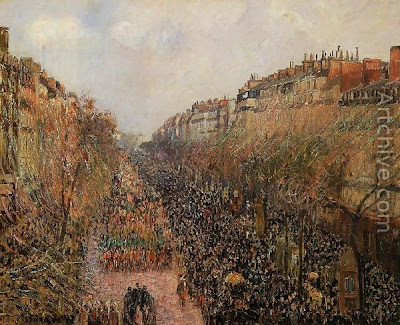 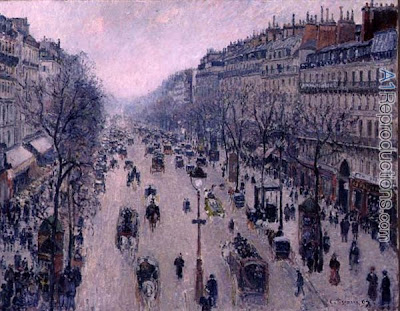 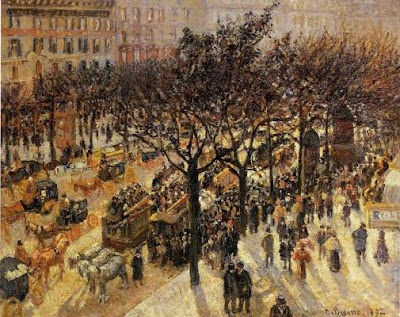 Boulevard des Italiens - Morning
Camille Pissarro (1830 - 1903) was a French Impressionist and Neo-Impressionist born on St. Thomas (now the U.S. Virgin Islands but then the Danish West Indies). His father was of Portugese-Jewish descent and his mother was Creole. At the age of 12 he was sent to school in Paris where he developed 'an early appreciation of the French art masters'.

Upon his return to the islands, his father put him to work as a cargo clerk, but Pissarro spend his off hours drawing and painting. At 21, he and a fellow painter moved to Venezuela where Pissarro painted full time. Later he returned to Paris where he studied with and was most influenced by Corot, among other established painters of the time.

In 1859, while attending the Academie Suisse, Pissarro met Monet, Cezanne and Armand Guillaumin, young artists who were painting in the more 'realistic' style that interested Pissarro. They agreed on the 'importance of 'portraying individuals in natural settings'. Pissarro expressed his 'dislike of any artifice or grandeur in his works.'

Pissarro, often credited with inventing the style, was called the 'dean of Impressionist painters' by Impressionist historian John Rewald  "by virtue of his wisdom and his kind, balanced, and warmhearted personality." He was also the oldest of the group and the most experienced. "He was a father to me, " said Gaughin.

As you can see by my post I am especially fond of Pissarro's Paris cityscapes and his many views of le Boulevard Montmarte.

To read much more about Camille Pissarro's life and his work, please check this link. 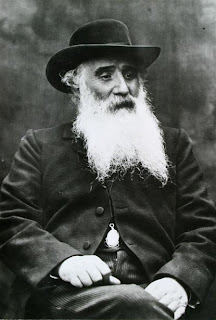