Monday Review: A BUTTERFLY IN FLAME by Nicholas Kilmer 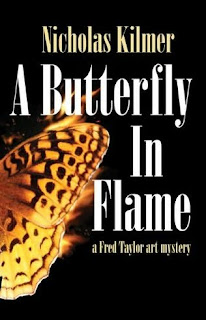 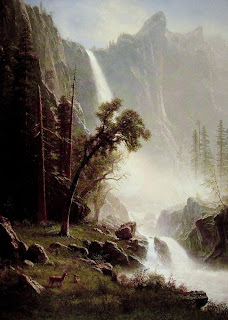 Meant to mention: A BUTTERFLY IN FLAME was part of my Christmas Book Loot from Santa.