The Passage by Justin Cronin / NOT a review 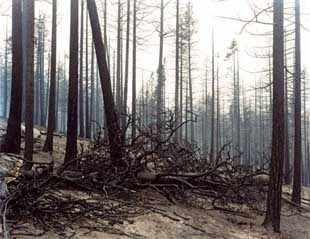 I don't write reviews on books I don't finish, i.e. books I don't like, and this isn't a review, really. It's just a few comments on why I will NOT be finishing THE PASSAGE by Justin Cronin. I had the best of intentions. I've heard nothing but good things about this book so, even though it's a kind of vampirish, end-of-the-world-as-we-know-it story, I wanted to see what was what. The first third of the story is excellent, if a little wordy. But once I got to a certain point (I won't give it away because you may not have the same reaction I did), I simply gave up, let out a sigh and closed the book.

This is a disappointment to me because I can see that Cronin is a damn good writer. Some of his characters in the early part of the book are quite wonderful. I believe it is possible to recognize good writing even if you don't like the way a story is constructed, how it develops. For me the storyline ebbed to a point where I completely lost interest and events ceased to have any effect on my emotions other than frustration. I so wanted to like this book.

If I didn't know better, I'd say THE PASSAGE appears to be constructed as if it were going to be turned into a long-running television series. I am probably totally wrong, but it's how the thing looks to me. I have nothing against television series, I just don't want to read a book constructed like one. And maybe you think it isn't fair of me to mention my reaction if I'm not going to finish the book and you'd be right. But the thing is, I really had great expectations. I hate when that happens.
Posted by Yvette at 7:07 PM