Gender Bias in Reading and Reviewing: Conscious or Not? 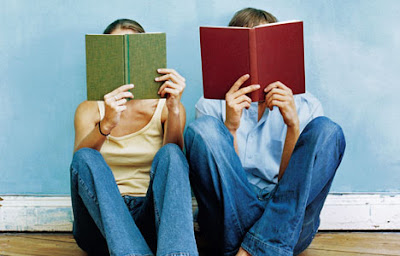 If you want to know a bit more about the brou-ha-ha going on over at the NY Times, stirred up by their book critics' seeming frenzy over author Jonathan Franzen (two reviews of his book in the same week!) and their rather obvious preference for white male authors, here's a good link from The New Republic. Everyone seems to have an opinion on this and I'm no different, so I thought I'd wade in here for a bit.

But first here's another link on this very subject from The Reading Ape blog. There are, obviously, other comments and posts swirling around out there, but I've narrowed it down to these two for now.