Books About Books: My Favorites 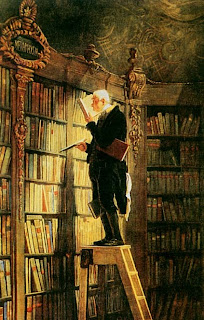 Email ThisBlogThis!Share to TwitterShare to FacebookShare to Pinterest
Labels: A Favorite Book, Books About Books