My Favorite Reads: THE LINNET'S TALE by Dale C. Willard 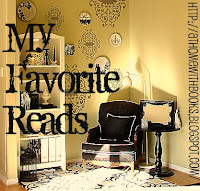 Right at the beginning let me say that I consider THE LINNET'S TALE a classic of its kind, a simply wonderful example of a book that creates a tangible link between child and adult. A book by an author who loves the English language and has loads of fun proving it. (A book that, by the way, would be great fun to read aloud to anyone within listening distance.) A book that sparkles with imagination and wit as the author spins the charming tale of a village of mice and the beautiful linnet - of the title - who comes to live among them and who narrates the tale. 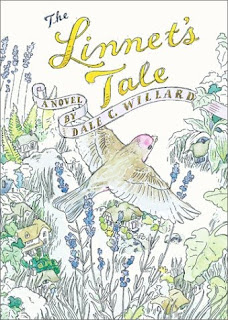 Email ThisBlogThis!Share to TwitterShare to FacebookShare to Pinterest
Labels: My Favorite Reads, The Linnet's Tale