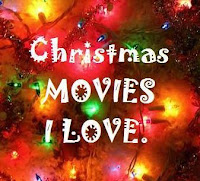 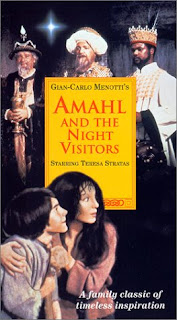 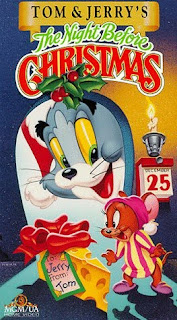 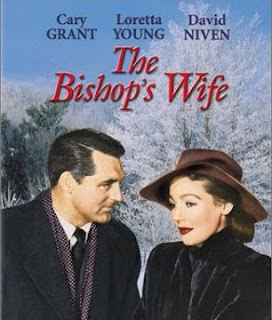 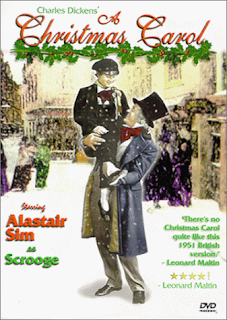 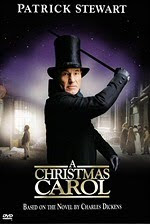 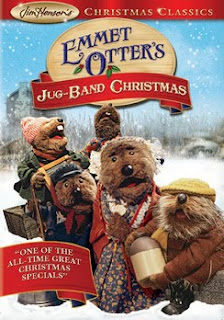 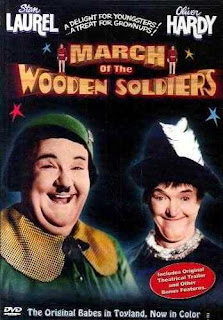 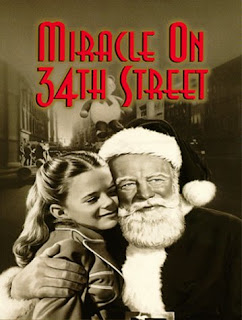 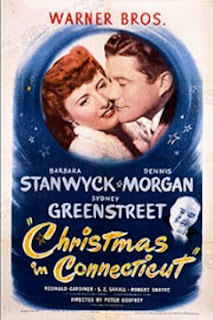 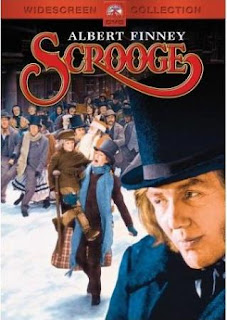 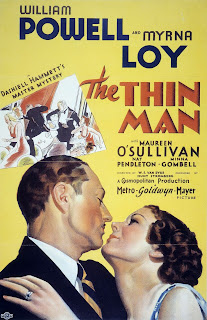 These are my own personal favorites, my own personal choices. I realize there are many more holiday movies out there, more modern ones too, but the ones I like just happen to be of the older variety (except for one or two). I LOVE and cherish old movies! But I'm no fool, I also happen to love and cherish Patrick Stewart. Ha!

My Favorites then, in no particular order: