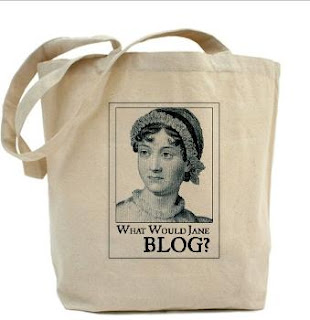 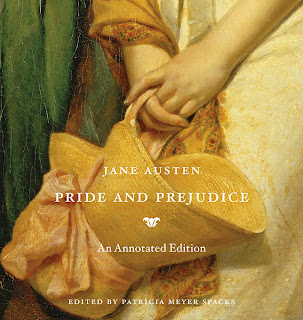 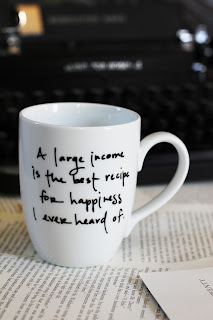 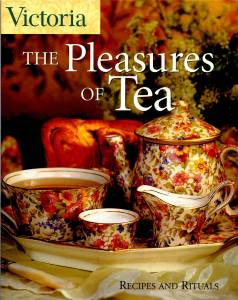 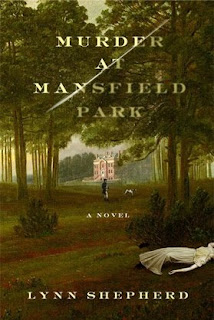 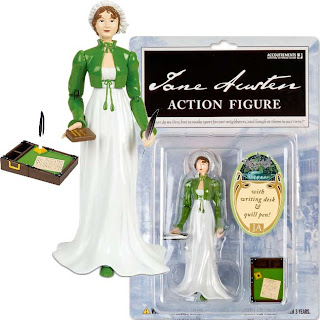 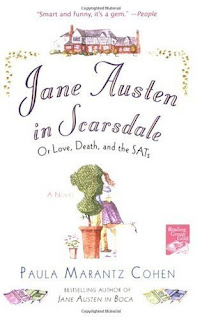 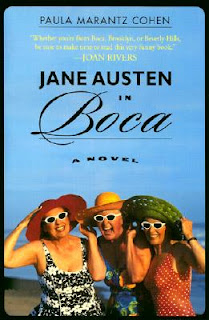 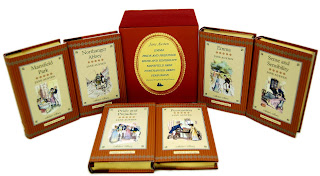 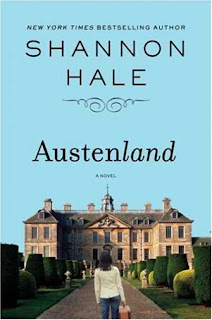 I'm assuming some of you have begun your Christmas shopping unless you're like me and always wait until the last minute then run about in a frenzy. My shopping suggestions are meant for those who like to plan, for those among you to whom the very idea of holiday 'frenzy' is anathema. And again I mention that I have no finger in any of these pies. Shop where you will. I merely like to corral a few ideas together for those too tired to think much beyond the moment and only because it's fun for me to do so.

Christmas Shopping for the Jane Austen Fan - you know who they are. (There's just SO much Austen merchandise out there, hence: the necessity of a separate shopping list.) Now, I'm assuming that any Jane Austen fan will already have her favorite Austen books and Austen films, but you know, you can never have too many of those, especially since books have a habit of falling apart after repeated readings and even dvds don't last forever - no matter what my daughter says. (And notice I make no mention of Jane Austen on Kindle or reading online. I am not a big fan of either, at least not yet, and know next to nothing about e-reading devices so can't recommend them. There are plenty of fan-sites where you can go for that information.)
Besides, to my mind, there's just something not quite kosher about reading Austen online or on Kindle - know what I mean?
I'm not a Jane Austen blog and there are certainly plenty of good ones out there (I'll shortly link to a couple of my favorites) but I am a Jane Austen fan and I do blog about books - as such, I figure I'm entitled to recommend the Jane Austen stuff I'm either familiar with or intrigued by, for the Jane Austen devotee in your life. Please note that I am listing my favorite film versions of the Austen stories in a separate post. (The only way to keep this particular post from running on until forever. Jeez, who knew there was SO MUCH Jane Austen stuff?)
Note: I'm not a fan of Jane Austen zombies, mummies, vampires or werewolves, so don't expect to see any of those titles on my list. Certainly you can find enough of that elsewhere.
By the way: The Modern Library editions of Jane Austen's books are especially nice paperback editions. I own a couple and can vouch for that. If you're looking to give paperback editions, these have a very quiet Austen-like appearance that I like.
The wonderful Jane Austen Tote shown above is available online at Republic of Pemberly.
What I like best is: you can customize a tote for yourself or as a gift. They have many Jane Austen choices. The tote would be fun filled with Austen paperbacks or other Austen paraphernalia.
The white mug with Austen quote is currently available at the Brookish etsy shop. Perfect for a tea or coffee break when you're in an Austen mood. There are many Jane Austen merchants on etsy. But I have a feeling the really good stuff goes quickly.
Read more about the Annotated Pride and Prejudice edited by Patricia Meyer Spacks at the Jane Austen World blog. (Doesn't the book have the most gorgeous cover?) This is a great companion gift idea for the Austen fan who cherishes Pride and Prejudice and wants to learn more about it. (Another Austen blog I especially like is: Jane Austen Today.)
I own the Victoria Pleasures of Tea book and love it. Can't recommend it enough as a source of inspiration. Of course, what else but tea would satisfy while reading or listening or watching anything Austen? Gorgeous photographs, too.
Murder at Mansfield Park by Lynn Shepherd was reviewed by yours truly a few weeks ago. Here's my link. This book plus the original, Mansfield Park - good gift combo.
Jane Austen action figure. Well, I love this sort of thing and I'm sure I'm not the only one. What Austen fan wouldn't want one? Make sure by stealth that they don't already have it, of course. (Though it is not the sort of thing, I would have thought, that one buys for oneself.)
Jane Austen in Scarsdale by Paula Marantz Cohen is a total delight. A very loose, humorous re-telling of Austen's Persuasion, set in the wealthy suburb of Scarsdale, New York. I've read it and love it. If you're an Austen fan, you will be rewarded by a pastiche done well. If you're not so much into Austen, you'll still love this tale of a woman of a certain age given another chance at love.
Jane Austen in Boca by Paula Marantz Cohen is absolutely wonderful. Imagine this: Pride and Prejudice set in a Boca Raton, Florida, senior living community. Don't run shrieking from the room - it works. It's funny, very well written and cleverly realized. Paula Marantz Cohen has created two of the best Austen pastiches, in my opinion.
A boxed collection of Jane Austen novels in hardcover, might be a dream come true for a reader. Even if they have the books in assorted editions, it would be great to have a specific set. This one looks especially nice and appears to be available on ebay for about 48 bucks, but I'm sure there are other boxed sets in other designs and other prices, available elsewhere. Powell's has this particular set for about 68 bucks, if you're not a fan of dealing with ebay.
Austenland by Shannon Hale is another take on Jane Austen's work. This time out, we're treated to a visit to an Austen theme park in England, the Austenland of the title. It's a modern day love story with a surprise ending that I absolutely loved and wasn't expecting.
How about a gift of Calligraphy? I was walking by the Calligraphy studio in my town, 24 Karat Designs - Preserving the Art of Beautiful Writing, and stopped to look at the stunning work done there by artist Kathy Milici. My immediate thought was 'what a great idea for a Christmas present'. An Austen (or any well-loved) quotation hand-lettered and designed in calligraphy or a gift certificate for calligraphy lessons (Kathy has classes in all different levels of expertise for those who live near us in New Jersey) or...use your imagination. Certainly something an Austen or history or art buff would love. There is probably a calligraphy studio somewhere in your area as well. In Austen's day, beautiful handwriting was treasured.
Posted by Yvette at 12:48 PM