Tuesday is Overlooked (or Forgotten) Film day over at Todd Mason's blog, Sweet Freedom so don't forget to check in and see what other overlooked or forgotten films other bloggers are talking about today.

Okay, it's a brand new year and let's begin with a movie no one has ever heard of despite its being a rather charming murder mystery - the sort of thing Bob Hope (or for that matter, William Powell) could have done standing on his ear...uh, you know what I mean.

Unfortunately, this little film has that grandiose title working against it, so first things first, ignore the title as best you can. Enjoy the great cast and fun story. The setting is some unnamed city where everyone appears to live on the same floor of an apartment building. The look is definitely not noir but Republic Studio black and white in which most everything is photographed in bright light and not a lot of money is spent on props and sets. 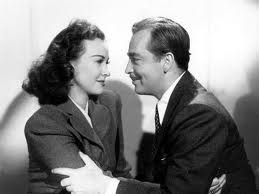 There's the usual murder and mayhem in A TRAGEDY AT MIDNIGHT, but also a great crime solving duo: Greg Sherman (John Howard) and Beth Sherman (Margaret Lindsay) - husband and wife played by two actors with oodles of screen chemistry. You actually do believe they are an old (not old old) married couple who like to have fun (despite sleeping in separate twin beds as was the 'code' of the movie-making time). In this case, while running from the law and trying to catch a murderer before being arrested themselves. 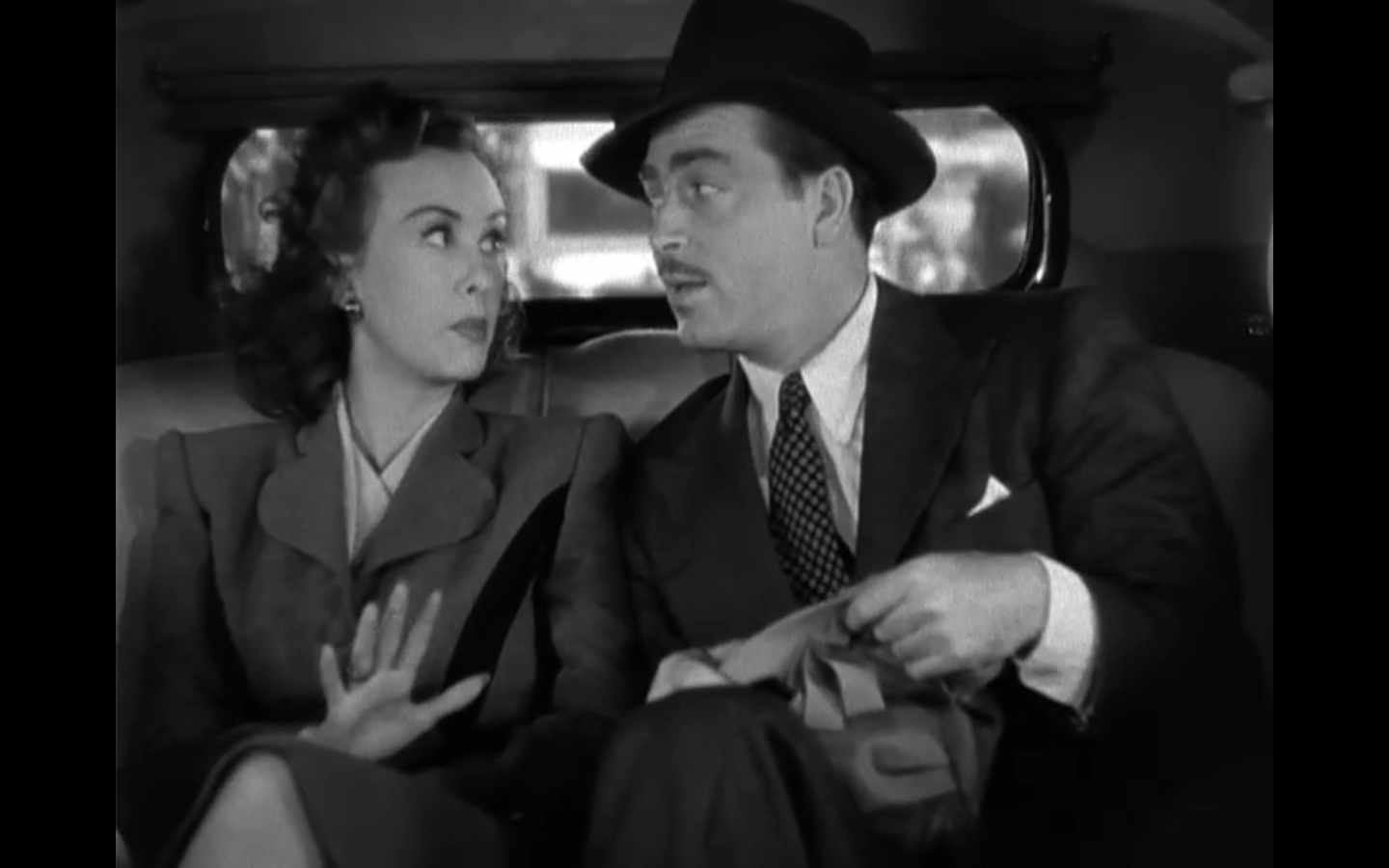 The acting is perfect for this sort of thing.  I've never much cottoned to John Howard (Greg Sherman), but in this film he wins me over pretty much. I love how he gets to call his wife, 'Mummy' for the entire film. Hard to believe that Howard would ever have screen presence with anyone (see him as the stiff-necked suitor in THE PHILADELPHIA STORY) but here he manages it.

Margaret Lindsay (Beth Sherman) is someone I'm not familiar with though I know I've seen her before in B-movies of the past. She's fine though not, as I say, especially memorable. But her chemistry with Howard works well here and she has a lot of energy. 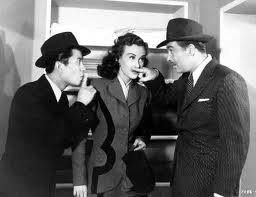 Keye Luke (Ah Foo) has to spend the whole movie speaking pidgin English - horrible to the modern ear - but we know and he knows he's kidding no I chose to overlook it since he plays an important part as Sherman's houseboy who helps them escape the law and ride around in the back of a borrowed laundry truck for the whole movie. In fact, the laundry truck becomes a sort of portable dressing room (with Ah Foo and/or Beth bringing changes of linen) for the husband and wife - funny. Still, it is kind of irritating to hear an educated man and wonderful actor such as Keye Luke have to speak gibberish.

Roscoe Karns plays Lieutenant Cassidy in his usual fast-talking Roscoe Karns way which is always an education in establishing a screen persona and sticking to it.

Miles Mander, a genial graduate of the Sherlock Holmes films starring Basil Rathbone here shows up playing a doctor working on secret experiments. There's stuff in this screenplay that makes little sense, but hey, it's not THAT kind of film. Don't look for 'sense' in a B-movie - that's part of their allure.

Greg Sherman is a very popular radio detective who weekly goes on the air and solves a major crime that has stumped the cops. Naturally, the cops aren't happy with this and would love for Sherman to go off the air one way or another.

One night, after a broadcast and a solo social event, Sherman arrives home late and goes right to bed. In the morning when he tries to wake what he assumes is his wife, he finds instead a dead woman with a knife in her back. The usual.

For an uncomfortable moment or two, Beth thinks the worst of her hubby who, in his pajamas, tries to explain away the dead woman.

The cops show up thinking Sherman is a murderer and the husband and wife duo must make a fast getaway (with the help of Ah Foo) down the fire escape to spend the rest of the movie on the run from the law. Of course this means that Greg and Beth must solve the crime to keep from being carted away to the Big House and that's where all the screwball fun comes in.

There's some mish-mash about the dead woman having kept two apartments on the same floor under different names which makes little sense but helps keep the plot moving along. There are some nightclub bad guys in white tuxes (the usual), another murder (for which Sherman is also blamed) and back at the radio station there is a sponsor going berserk (literally) over his wayward radio detective.

Last but not least, there's a rip-roaring ending at the station in front of a live audience with shots fired and a flood of cops and a jumpy sponsor who finally gets his money's worth as Greg Sherman goes on the air and spills the beans in the nick of time. Phew!

Added Note: A Tragedy at Midnight is currently available for streaming at Netflix.