12 Seascapes I'd Love to Own 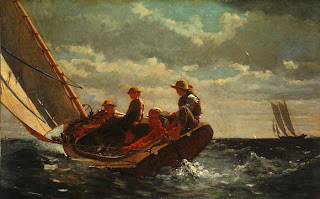 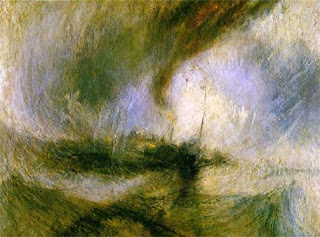 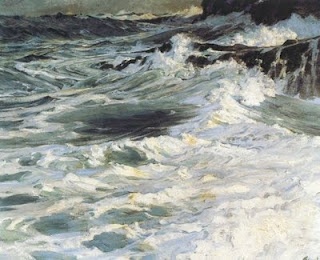 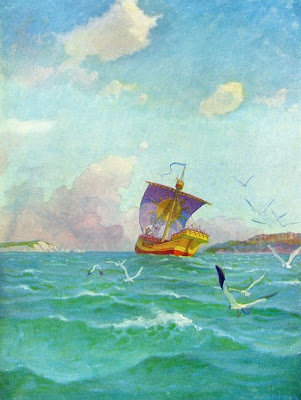 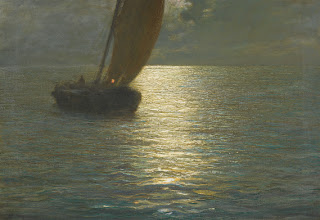 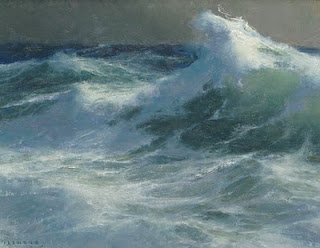 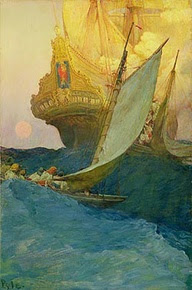 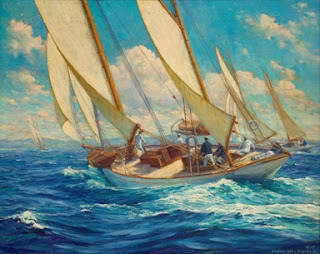 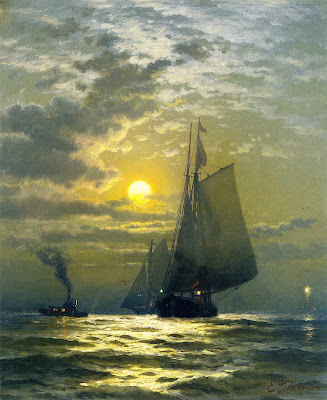 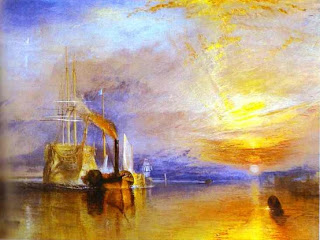 
We've featured landscapes, still lifes, portraits (male, female and children) and today we're going down to the sea mostly in ships.
Posted by Yvette at 8:01 PM

Email ThisBlogThis!Share to TwitterShare to FacebookShare to Pinterest
Labels: A Favorite Painting, Seascapes