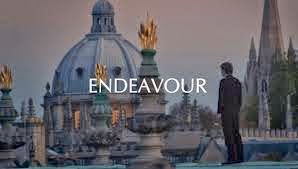 I am in love with Roger Allam so I likely can't be sensible about this. But bear with me. 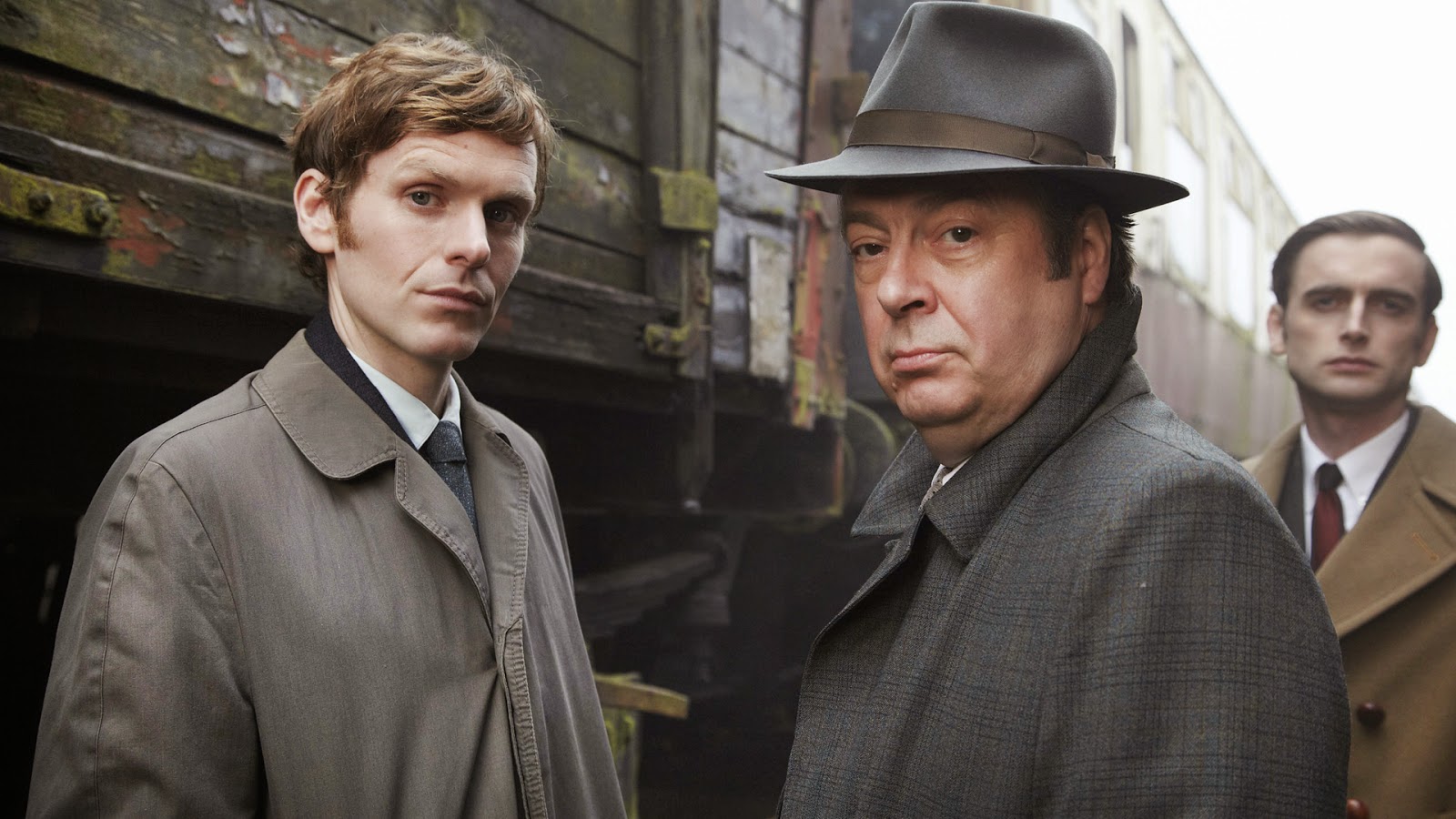 
I'M MAD ABOUT THIS SHOW!

I'm liking it even better than the original Morse and that's saying a lot. I love the Oxford milieu and the gorgeous music (Barrington Pheloung). As always the setting is dazzling. The camera shots of the Oxford spires and domes, the light, make me weak in the knees. I'm a big opera fan so I love that aspect. I love the burgeoning relationship between Morse, DI Fred Thursday (Roger Allam) and PC Jim Strange (Sean Rigby). What wonderful casting.

I've seen the 2012 pilot and recommend it highly. Just tripped over the four 2013 episodes available on Netflix Streaming and hit the jackpot. I'm a little confused about the four other episodes that are supposed to be out there. But I'm waiting patiently until all is made clear.

I've only watched two (of 2013) so far and I'm not waiting any longer to recommend this.

The second episode titled, FUGUE, especially. This one ties in Morse's knowledge of opera with murders that appear to be the work of a brutal serial killer who is taunting Morse. The casting of Shaun Evans as the young Morse, a complex character just fitting into his eccentricities, establishing his rep as a loner, an odd duck who needs careful handling, is perfection.

Here in these early episodes Morse is derided by his fellow workers, especially the new and rather odious chief superintendent (played superbly by Anton Lesser) who sneers at Morse's oddball gumption and his interest in opera. One assumes that his fellow cops resent the obvious fact that Morse is heads above them all when it comes to unraveling clues and seeing things the others routinely miss. They prefer to see him as a misfit. Men are not above indulging in pettifoggery - it really is tiresome. But there we are.

The fact that Morse just has no patience for minds less than his own is obvious. It's that Sherlock Holmes syndrome.

I leave it up to Morse to decipher the baffling (and I MEAN baffling) clues scattered throughout these episodes with me occasionally saying 'huh?' out loud and wondering what did I miss. But that's okay, part of the enjoyment.

And last but not least, I did mention that I am smitten - my heart belongs to Roger Allam. Well, it does. I love him in the part of DI Fred Thursday, Morse's mentor in the force who spends a lot of his time softening the young detective's sharp edges. He knows that Morse is capable of great things. If only the higher ups would allow it (but that's not the way police hierarchy works - is it?) and if only Morse were not his own worst enemy.

I love that they show Fred Thursday's gentle family life in the second episode. I love the sweet looks he shares with his wife. SO adorable. And yet he's a hard cop, make no mistake. But there's something about this character that just me makes me swoony. I guess I'm a sucker for gruff on the outside, soft and mushy on the inside. Plus I like his hat.

Since this is Tuesday, don't forget to check in at Todd Mason's blog, Sweet Freedom, to see what other television, movies or audio/visuals other bloggers are talking about today. Todd has all the listings. We're a lovely, free-ranging bunch.