Saturday Salon: Rooms With A View 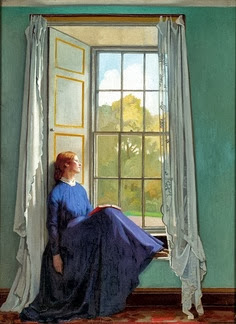 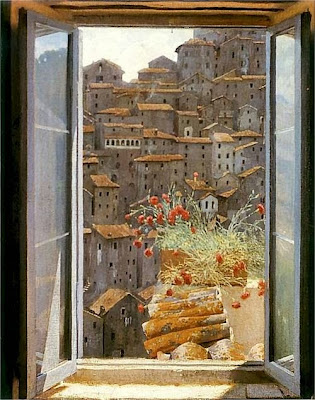 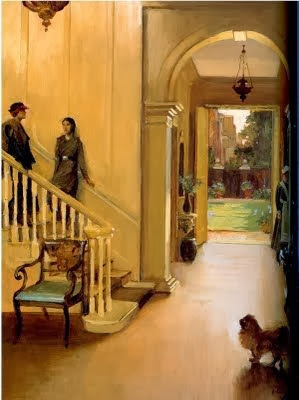 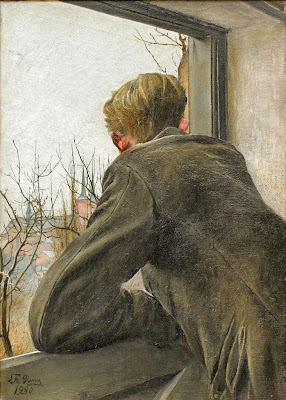 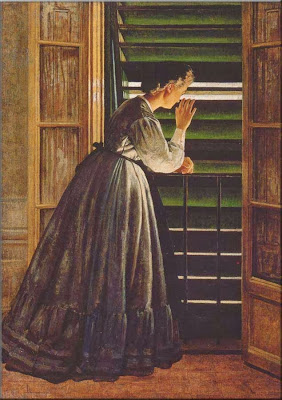 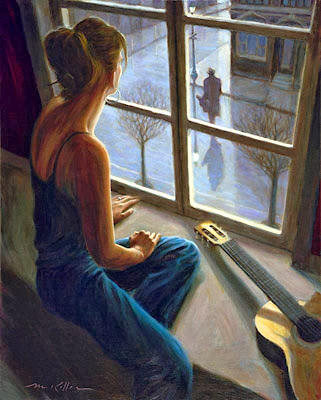 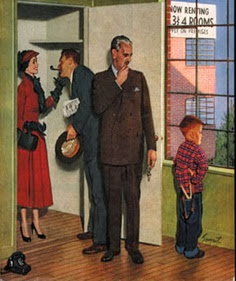 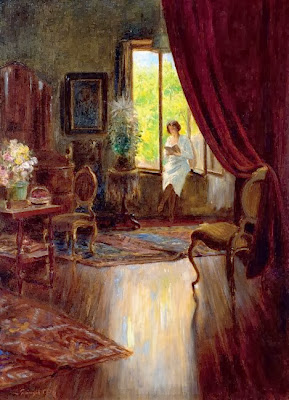 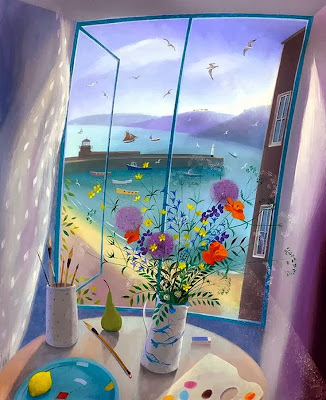 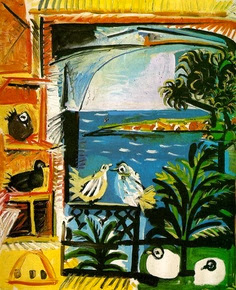 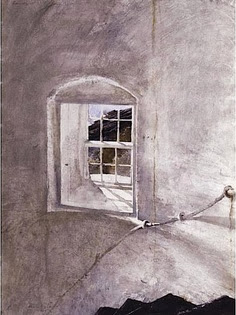 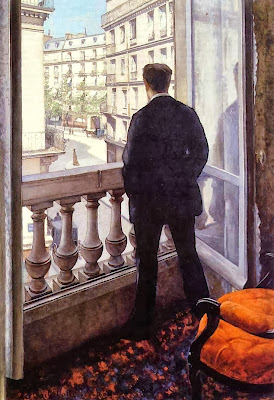 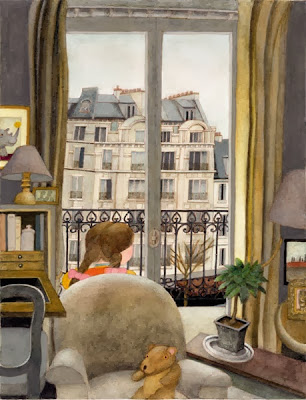 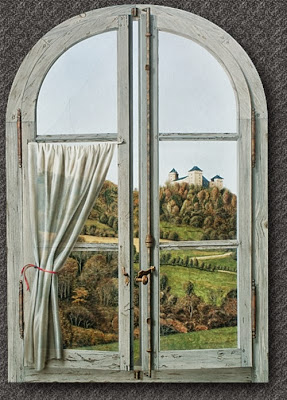 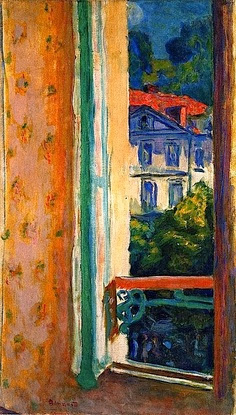 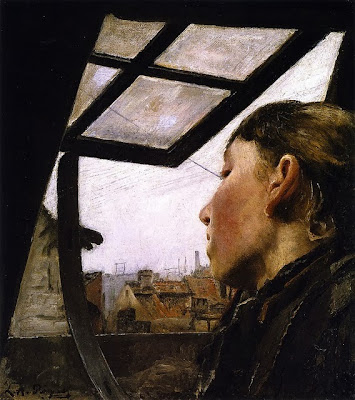 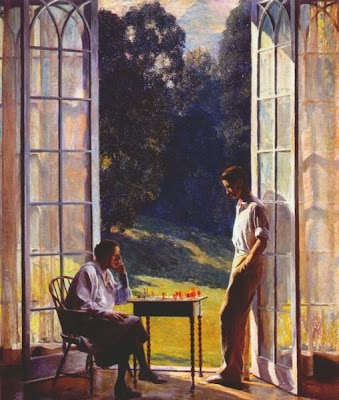 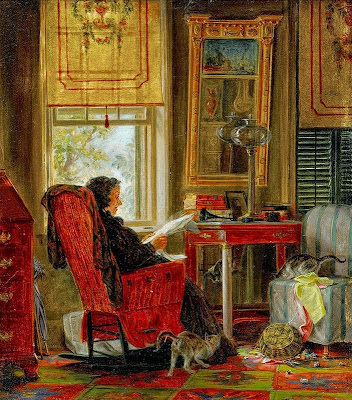 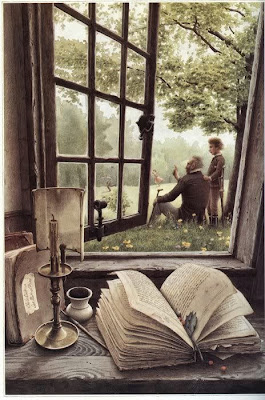 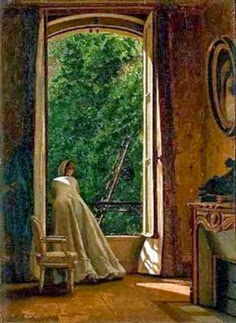 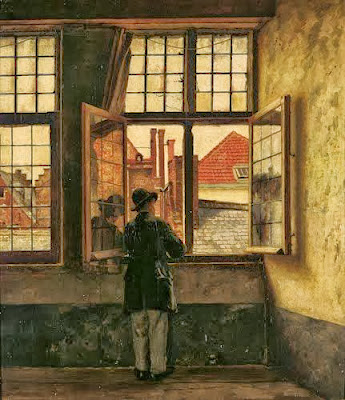 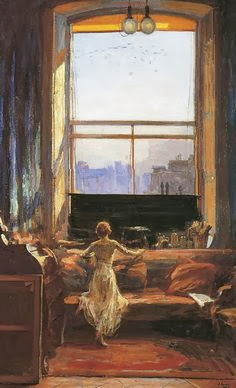 The Met's exhibition of Rooms With A View: The Open Window in the 19th Century gave me the idea and title for this post and for the Pinterest Board which hoards these and many more paintings. 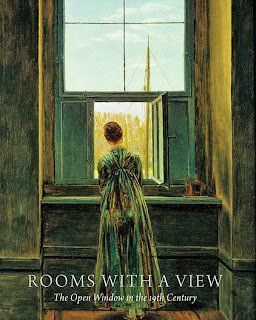 Unlike The Met, not all the works of art I feature are 19th century, some are later, but the view is always looking out. That was my one requisite. Oh, and in my version, it's not all strictly windows.

Email ThisBlogThis!Share to TwitterShare to FacebookShare to Pinterest
Labels: A Favorite Painting, Rooms With A View