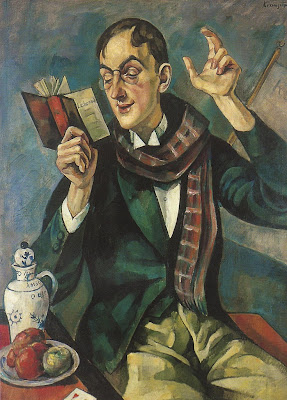 Is this Ellery Queen? 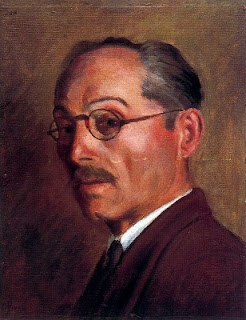 Is this Inspector Richard Queen - minus the snuff? 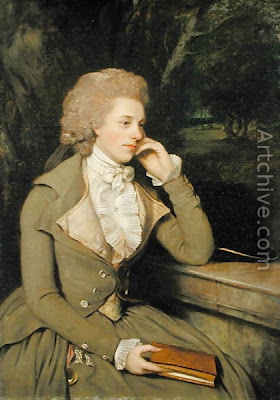 Is this a portrait of Imogen Robertson's intrepid creation, Mrs. Harriet Westerman? (Yes, Mrs. Westerman has red hair, but this looks like powdered red hair. The outfit is perfect.) 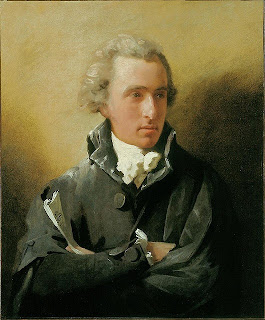 Is this a portrait of Imogen Robertson's creation, Gabriel Crowther, reclusive 18th century coroner?
(Crowther doesn't wear a wig or powder his hair, but other than that...) 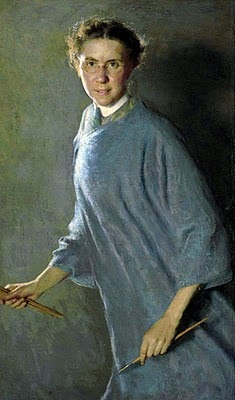 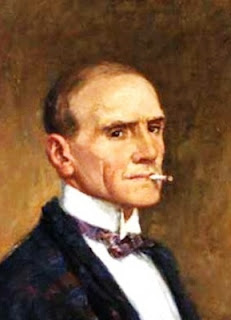 Is this Laurie King's Sherlock Holmes minus the pipe?

A bit of a short Salon. I did a longer 'Doppelgangers in Paint' post a few months ago - it was a lot of fun. If you missed it the first time around, here's the link.

I've been reading up a bunch of Ellery Queens lately, so father and son lead the pack. Richard Queen is described as a little gray man in the books but this brown suit will do, I think. Ellery, well you know - he's a detecting genius besides being a book-a-holic and more than a bit of a showy eccentric.

Harriet Westerman and Gabriel Crowther are the brilliant creations of Imogen Robertson. The only crime solving duo operating within the societal strictures of the 18th century. A dazzling series. My three reviews (so far) of Robertson's books.

Mary Russell and Sherlock Holmes are the extraordinary genius detecting duo created (in Holmes's case, secondarily created) by the brilliant writer, Laurie R. King (there's that word brilliant, again - can't seem to help myself) - Links to a couple of my reviews: O JERUSALEM,  THE BEEKEEPER'S APPRENTICE (a short overview).
Posted by Yvette at 2:15 PM