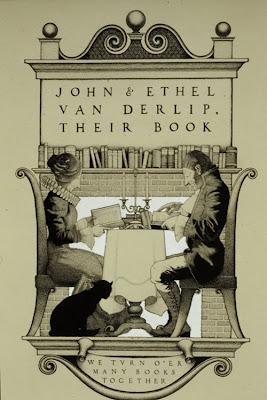 Design: Maxfield Parrish based on his 1887 Harper's Weekly cover. via 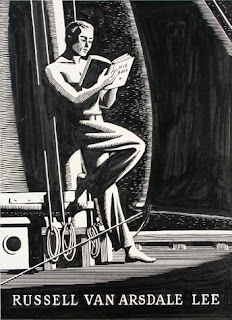 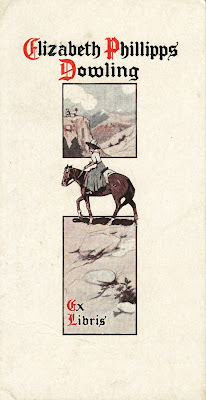 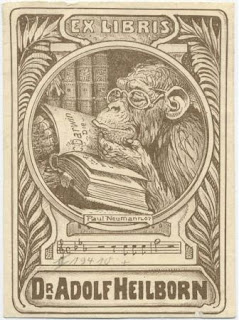 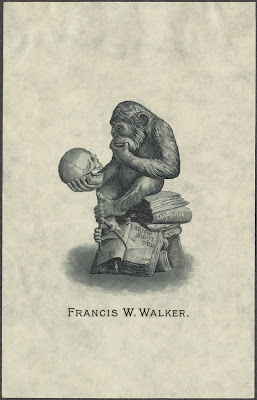 His and her books: 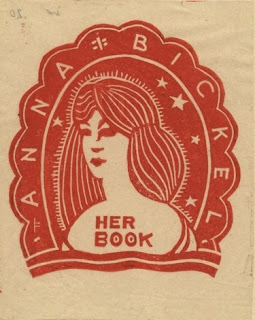 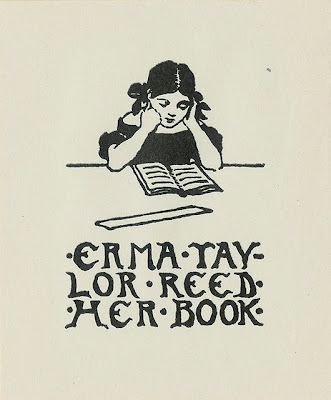 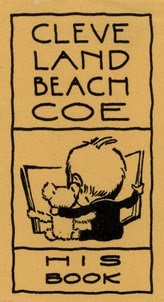 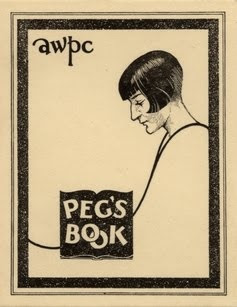 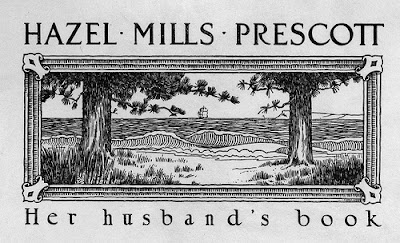 I find the wording on this bookplate rather odd. via

Note the extreme difference in tone between these two doctor's bookplates: 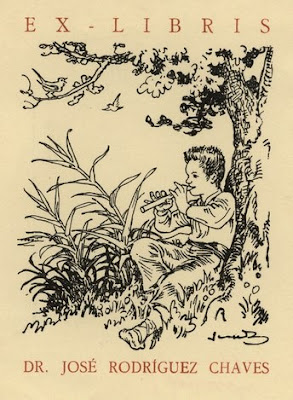 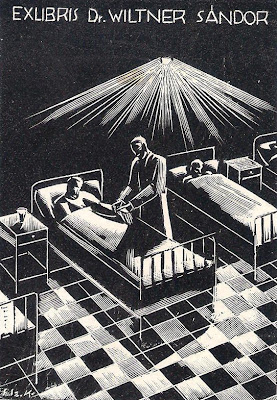 Three bookplates which would make me think twice about borrowing: 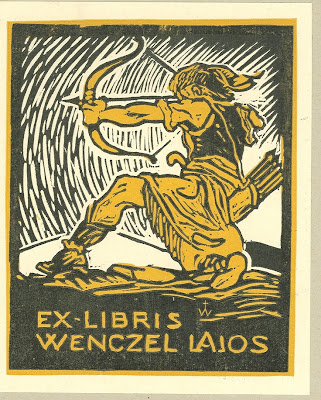 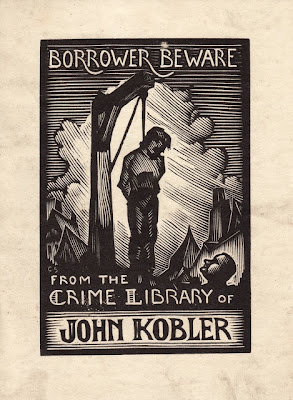 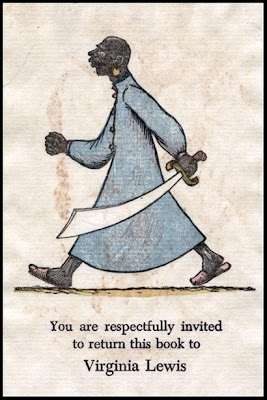 I believe Swedish painter Carl Larsson (1853 - 1919) based this design on a painting of his wife. 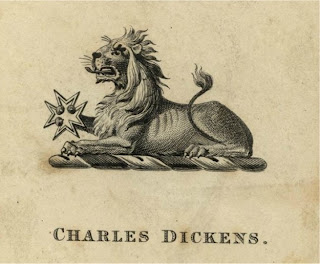 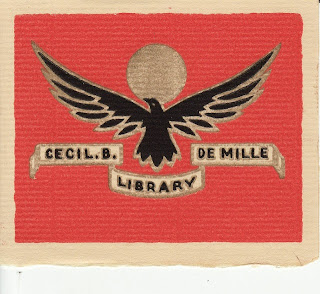 Bookplate of Hollywood kingpin, Cecil B. DeMille (1881 -1959) maker of movie spectacles. via 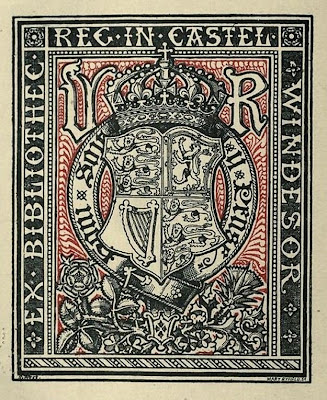 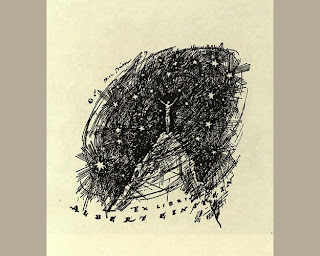 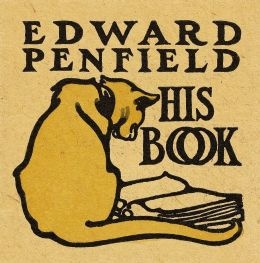 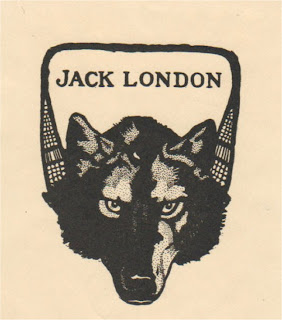 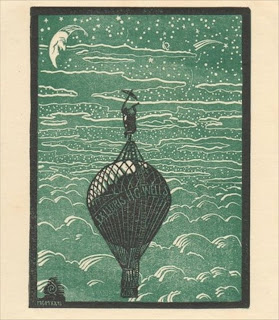 For whatever reason, bookplates don't seem to be as popular now as they used to be. (Except as collectibles.) Maybe it's because the news leaked out that a glued in bookplate will lower the value on an otherwise collectible book unless the owner of said book is or was a famous person. (Or unless the book is SO rare, that an existing copy will be scooped up in any condition.) Oh no! But yes, it's true.

Also it's hard to bookplate an e-book. Just sayin'.

Still, if you don't care about resale, then bookplates seem perfectly appropriate, especially if you have friends who are forever borrowing from your library.

Of course bookplates make for wonderful ephemera collectibles on their own.

If you want to see more and learn more there are a couple of websites online devoted to bookplates and their history: Confessions of a Bookplate Junkie is one of the best. I also love the Pratt Institute's Library on Flicker.

There's also my Pinterest Bookplates board, if you are so inclined. (And I hope you will be.)
Posted by Yvette at 9:30 AM

Email ThisBlogThis!Share to TwitterShare to FacebookShare to Pinterest
Labels: Bookplates