A Christmas Carol: Variations on A Theme. 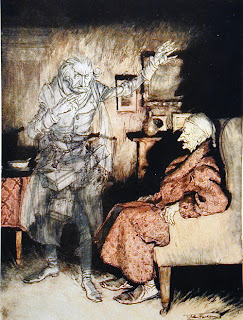 You can never have too many versions of Dickens' A CHRISTMAS CAROL - right? I've found five to like, though of course, the favorite is always the one with Alastair Sim. There's just something delightfully scurvy about Sim's portrayal of Ebeneezer Scrooge. It seems to please just about everyone. 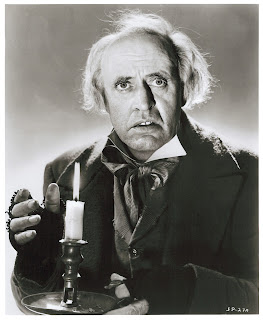 1) Number One on most any list of Favorite interpretations of Dickens' classic. Though in this poster, Tiny Tim doesn't look very tiny. I wonder that Scrooge can continue to hold him up. 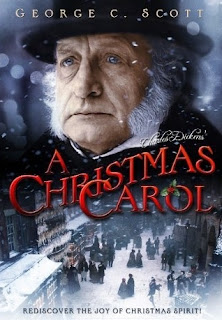 2) After much consideration, I've considered that the George C. Scott version is my second favorite. But then, I'm a HUGE fan of Scott. He doesn't do the best English accent, but that doesn't seem to matter. He looks the part and he's such a talented actor that he wins me over in the end with his joy at rediscovering his humanity 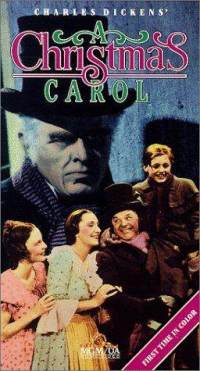 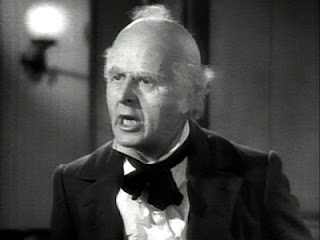 3) My third favorite has Reginald Owen as Scrooge. This is an earlier version than the Alastair Sim one and nearly as good. 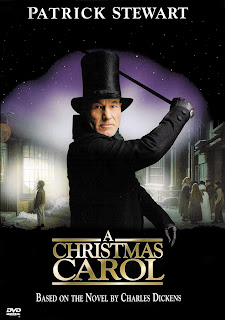 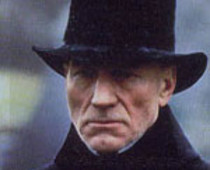 4) Patrick Stewart as the only Ebeneezer Scrooge with sex appeal. Stewart can't help himself. I really do enjoy this version. 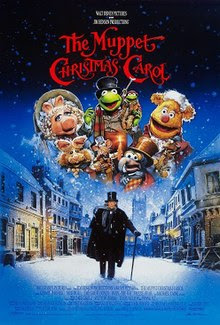 5) The Muppets Christmas Carol starring Michael Caine as Scrooge and the Muppets as everybody else. 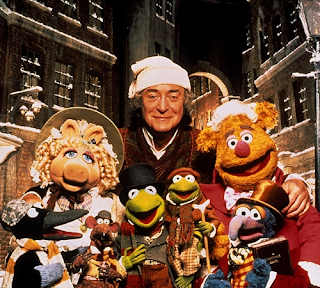 Any Christmas movie even partially narrated by Rizzo the Rat is okay by me.
Posted by Yvette at 11:30 AM

Email ThisBlogThis!Share to TwitterShare to FacebookShare to Pinterest
Labels: A Christmas Carol, Movies