How's this for an idea? An Agatha Christie Theme Park!! 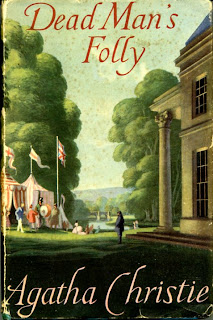 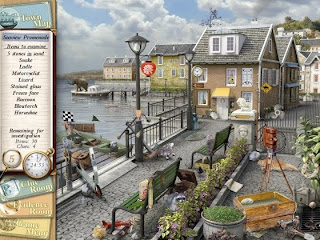 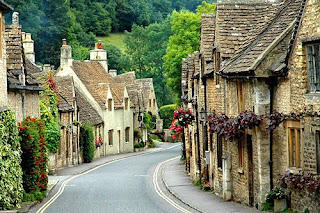 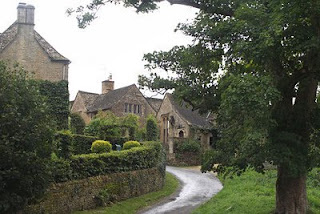 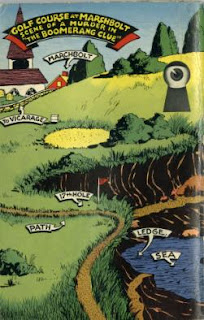 Just thought of it. Am I brilliant or what? (Well, actually I was replying to a Christie comment from Martha on the travel poster post, when the idea hit me.) Why hasn't anyone ever thought of this? Imagine it: exhibits based on each of her more famous books - actors portraying the various characters. There would be rides based on the settings of her books. The park would have to be in England, I think. Or maybe in this country, it would be easy enough for people with Disney type money to create an idealized England setting. Though we'd also need the more exotic sets of some of her other books, i.e. Mesopotamia, Africa, Egypt, the Balkans etc. There would have to be an Orient Express that runs throughout the whole park, of course. With murders conveniently staged along the way. For the millions of readers of Christie books with humor and imagination, it would be THE destination spot.

The hotels in the park would all be named after one or more of Christie's characters, book titles, etc. The Jane Marple Bed and Breakfast. The Hercule Poirot Luxury Hotel and Spa. The Chimneys Hotel. The Harlequin Supper Club. The Thirteen At Dinner Supper Club. The Tommy and Tuppence Motel. The Body in the Vicarage Tea Shop. Three Blind Mice Tea Shop. A Dead Man's Folly Afternoon Fete. thrown every afternoon, weather permitting. The possibilities are endless. Kids would get to know not only Christie's books but mysteries in general. They would share in the enthusiasm of their parents and hopefully become life-long readers.

What do you think? Too subtle?
Note: The pix just below the Dead Man's Folly bookcover, is from some sort of Agatha Christie game I found online. The pix is all I have of it, though.
Posted by Yvette at 12:03 PM