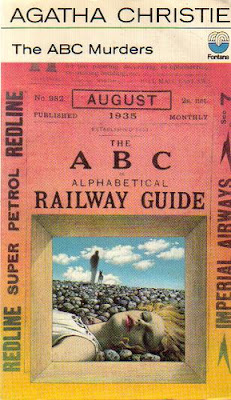 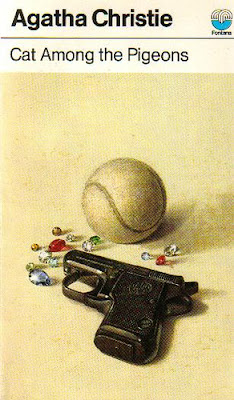 CAT AMONG THE PIGEONS (1959) A Hercule Poirot mystery. 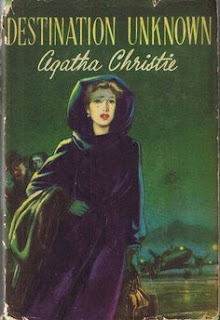 DESTINATION UNKNOWN (1954) aka So Many Steps to Death 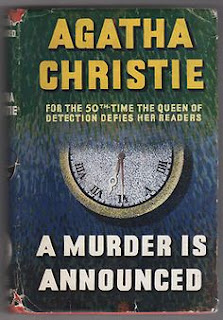 A MURDER IS ANNOUNCED (1950) A Jane Marple mystery. 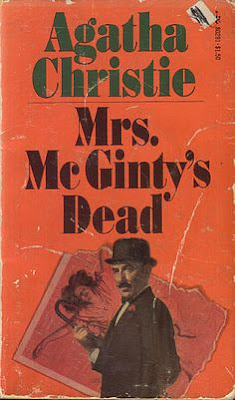 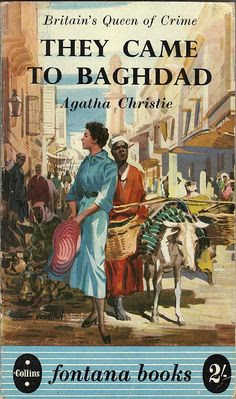 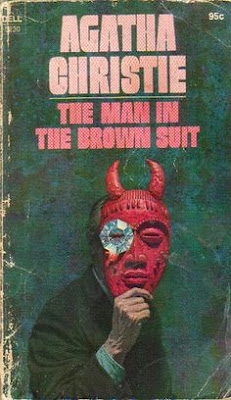 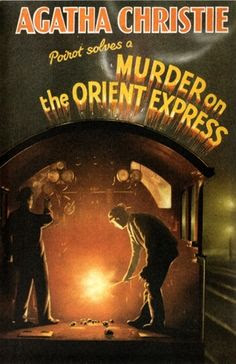 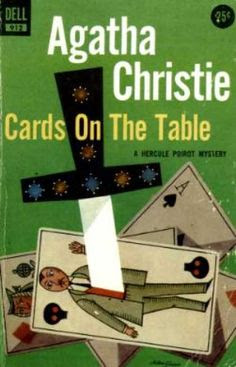 CARDS ON THE TABLE (1936) A Hercule Poirot mystery. 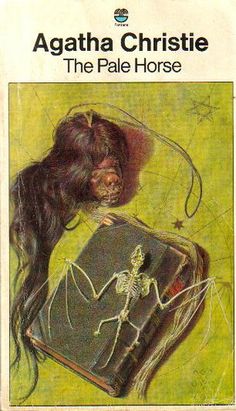 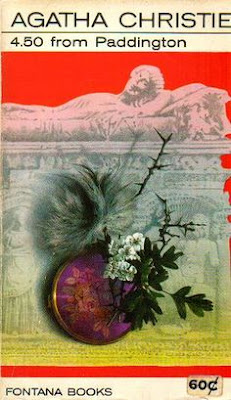 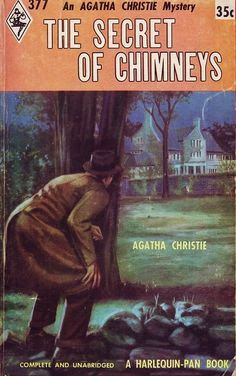 THE SECRET OF CHIMNEYS (1925) Introduces Superintendent Battle and Lady Eileen (Bundle) Brent who will both appear in later books.


Rather late in the day, but I didn't get the memo. That is, I didn't realize it was THE birthday until this evening and then I couldn't do ten, had to do twelve. These are the Agatha Christie books I reread most. Though of course they're not the only ones. But these are the titles that seem to turn up on my night table more often than not. I gravitate towards Christie when I'm feeling blue or just out of sorts about everything and need a nice dose of comfortable familiarity. She usually sets me back on track.

Link to Agatha Christie Fantastic Fiction page for listing of all her mystery books.
Posted by Yvette at 9:46 PM