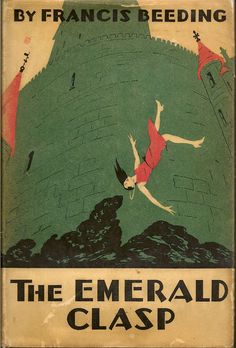 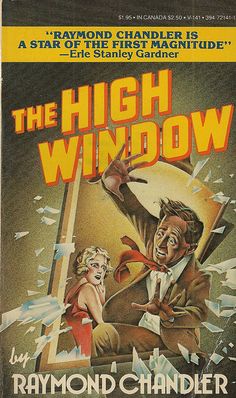 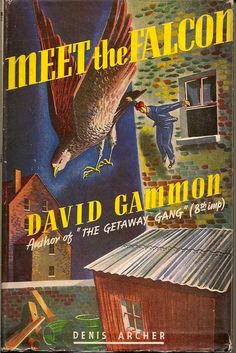 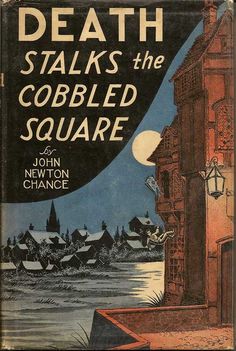 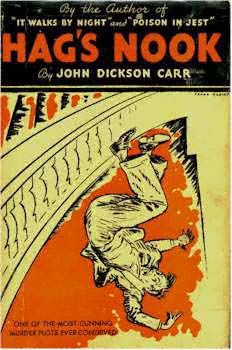 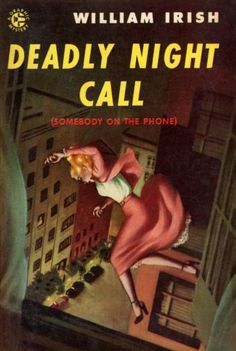 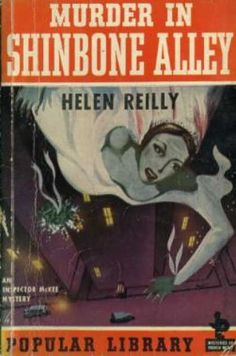 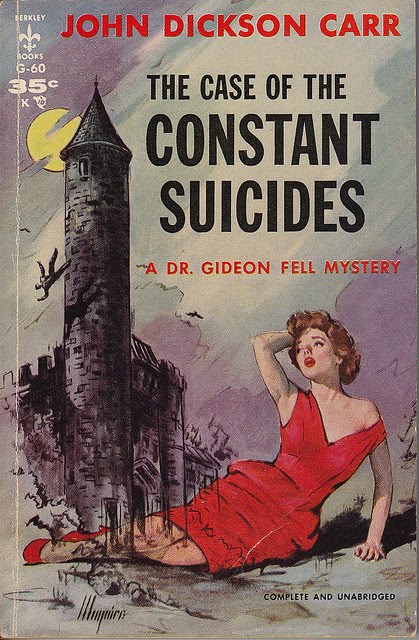 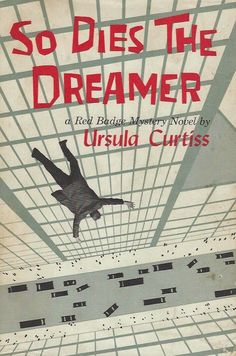 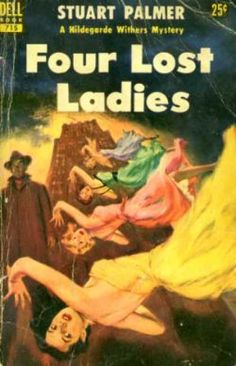 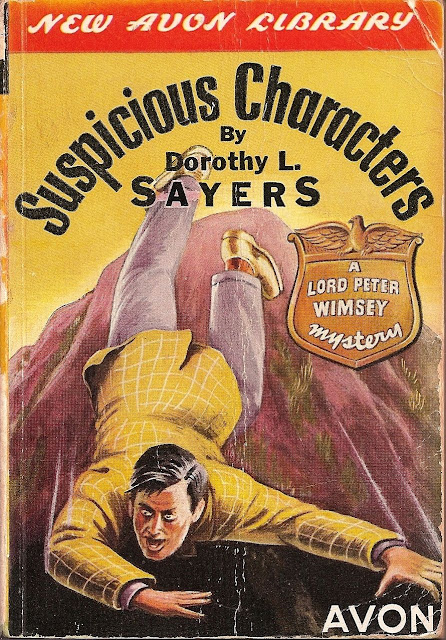 Falling out a window or off a roof or high ledge or wherever, as seen on the covers of vintage mysteries. Not a great way to die, but the covers are startlingly eye-catching - don't you think?

I've read four of these, but please don't ask me to tell you what they're about. The only one I remember is THE HIGH WINDOW by Raymond Chandler which was turned into the movie, THE BRASHER DOUBLOON starring George Montgomery as a very dapper Philip Marlowe. I will add this: I tried watching THE BRASHER DOUBLOON on youtube the other day and I found the film unwatchable - which surprised me. I had once liked and had good memories of this from having seen it on early television years ago. So, memories fail, tastes change. No big surprise there, I guess.

Physically, George Montgomery makes a fine Marlowe but I hadn't realized just how much sleaze had worked its way into his demeanor - Marlow is many things, but sleazy he ain't. And Nancy Guild is cringe-inducing. She is another of those unlikable Chandler 'heroines' whose behavior is inexplicable, but she does it with so little style (in a pitiful attempt to ape Lauren Bacall, I suppose). Well, okay, I love Florence Bates, but not here. This is a film better left unviewed, its details unremembered.

The book isn't bad at all. Read that instead.

It's Friday, so don't forget to check in at author Patricia Abbott's blog, Pattinase, to see what forgotten or overlooked books other bloggers are talking about today.
Posted by Yvette at 12:30 AM