Tuesday Forgotten (or Overlooked) Film: Tom Conway as The Falcon 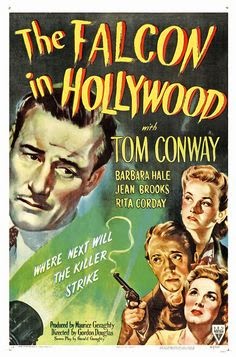 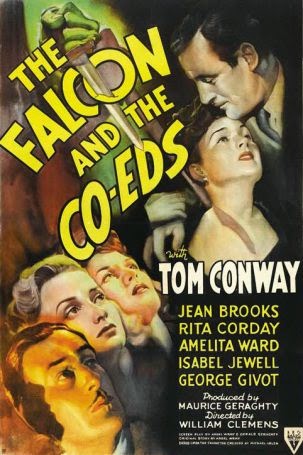 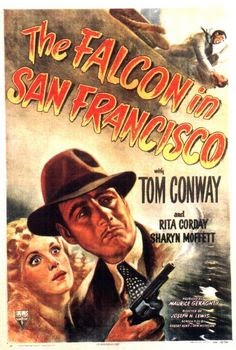 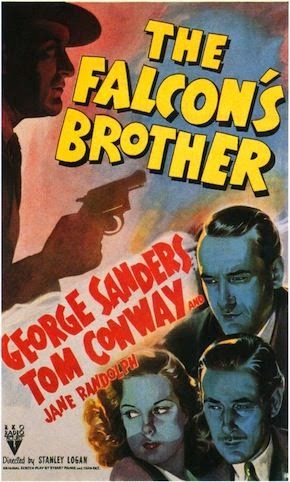 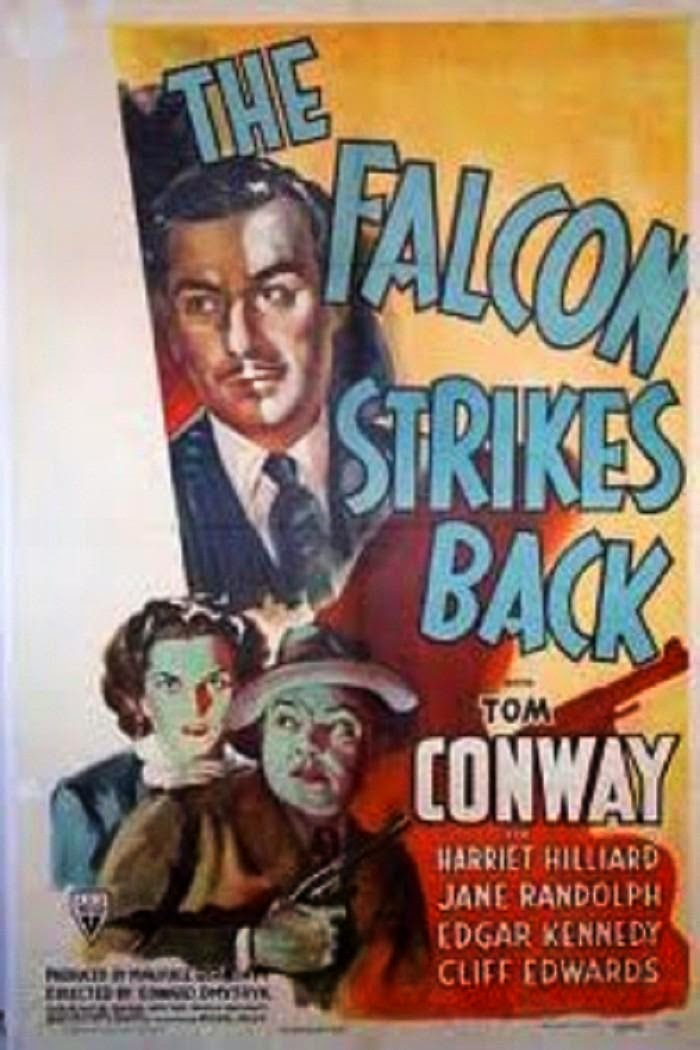 Apropos of nothing much (except that I'm very fond of Tom Conway (1904 - 1967), I'm declaring today Tom Conway Day primarily because I ran across two terrific blog posts lauding the Falcon movies in which he starred.

Back at the dawn of time when I had cable (and even before then on good old, plain old, television Channels 11 and 5 and 9 - New York) I was always on the look-out for Falcon movies, most especially those with Tom Conway as the star. Though the series began with the more famous George Sanders in the lead, it's really Tom (Sanders' real-life brother, playing the Falcon's film brother) who made the role his own.

There's no topping Conway's insouciant screen presence as the charmingly witty, wily, happy go lucky solver of mysteries, catcher of criminals and chaser of dames. Sanders apparently found it all a dead bore, but Conway didn't. It shows.

Check out The Nitrate Diva's post on The Falcon series here.

Also, don't forget to look in at Todd Mason's blog, Sweet Freedom to see what other Forgotten (or Overlooked) Films and/or Television, other bloggers are talking about today. We're a lively bunch.
Posted by Yvette at 10:00 AM