Illness prevented my annual summing up of favorite books before the onslaught of 2014, so here we are, better late than never.

The following are my favorites of the year 2013, listed as usual in no particular order (except for the first title). There is a nice combo, I think, of old and new though I've left off the re-reads since the obvious implication must be that I wouldn't re-read a book I didn't love. Hell, all the books on my original list are viewed with much affection. I rarely finish a book I don't like. 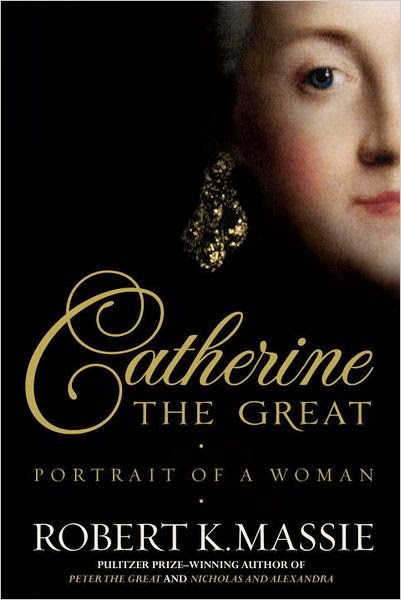 1) Book of the year - for me, at any rate: CATHERINE THE GREAT Portrait of a Woman by Robert K. Massie. What a woman. What a fabulous life. What historical richness. What superb writing. If you haven't read it - what are you waiting for? 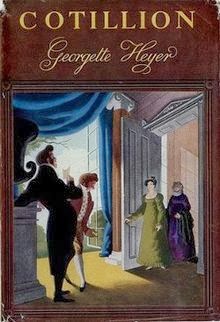 2) COTILLION (1953) by Georgette Heyer
Such a funny, funny book. Such absurd plot shenanigans, such enjoyable Regency-style dialogue, such delightful characters. I read this for the first time in 2013 in book form and was utterly and completely charmed. I've since purchased it on audio as well. I mean, I simply had to. Heyer was/is a treasure. 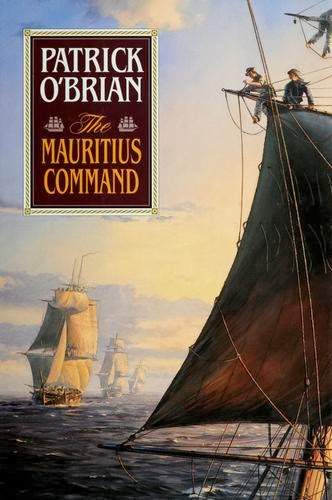 3) THE MAURITIUS COMMAND by Patrick O'Brian. Captain Jack Aubrey and his friend, naval surgeon and spy, Stephan Maturin are on the high seas looking for adventure and whatever comes their way. I love these books and am currently reading my way (slowly but surely) through all 21 of what I can only term, an incredibly brilliant series. I know next to nothing about ships and sea-faring, 19th century or otherwise, but I'm mostly able to pick up the gist of things. Cover art: Geoff Hunt 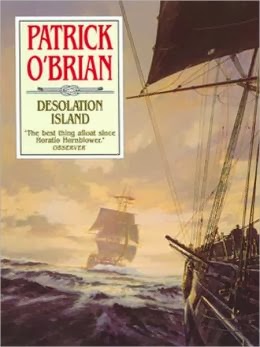 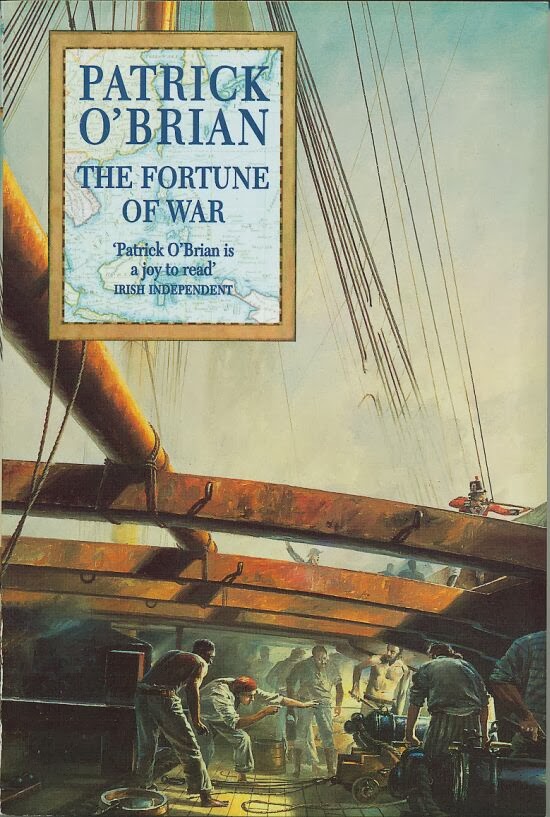 5) THE FORTUNE OF WAR by Patrick O'Brian. See above. Cover art: Geoff Hunt 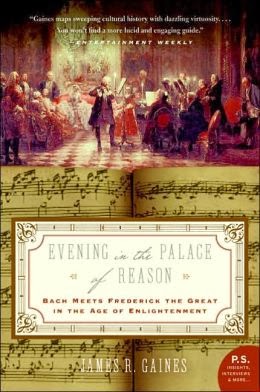 6) EVENING IN THE PALACE OF REASON Bach Meets Frederick the Great in the Age of Enlightenment by James R. Gaines. 'Set at the tipping point between the ancient world and the modern', this is a non-fiction account of the lives of two brilliant men whose brief meeting in 1757 signaled a pivotal moment in history where 'belief collided with the cold certainty of reason'. An easily accessible and very engagingly told tale. 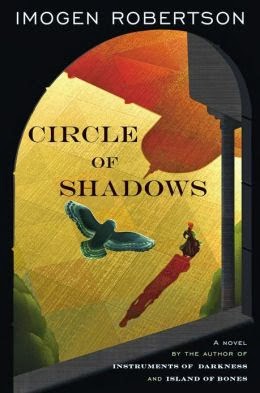 7) CIRCLE OF SHADOWS by Imogene Robertson
An anguished request for help from her newly married younger sister, sends intrepid sleuth Harriet Westerman and her friend, anatomist Gabriel Crowther to the Duchy of Mahlsberg in 1784 in this, the fourth in Robertson's most excellent Westerman and Crowther series of books. Historical mysteries just don't come any better than this. 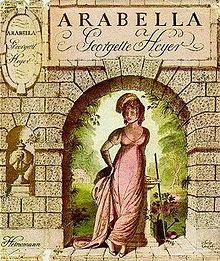 8) ARABELLA by Georgette Heyer (1949)
Hard to believe it took me so long to get to this oh-so-scrumptious book. I loved the engaging plot which hinges on the spreading of a certain white lie among the gullible 'haute ton' of Regency London. Loved the main character, Arabella, who is adorably charming but not too, and I most especially loved the hero, Mr. Beaumaris, whom I'd choose over Mr. Darcy any day. 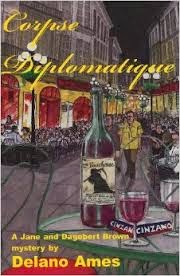 9) CORPSE DIPLOMATIQUE by Delano Ames (1950)
Join insouciant sleuths Jane and Dagobert Brown on the Riviera. Smile while they juggle holiday /murder solving time in between good-natured kibbitzing. Smile while Dagobert avoids, yet again, the subject of job-hunting. Smile as he urges Jane to begin writing her latest novel based on his exploits - after all, they must have income from somewhere. 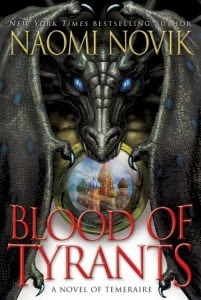 10) BLOOD OF TYRANTS by Naomi Novik
The next to the last in Novik's dazzling re-telling of the Napoleonic wars in an alternate historical setting - Europe in the 18th century except that this time out the armies all have their own flying dragon corps. A series brilliantly conceived and executed by one of the most imaginative writers around.

I've used pictures here because I have a hard time talking about favorite books without showing the covers.
Posted by Yvette at 10:00 AM