Seen and Appreciated at BRAIN PICKING 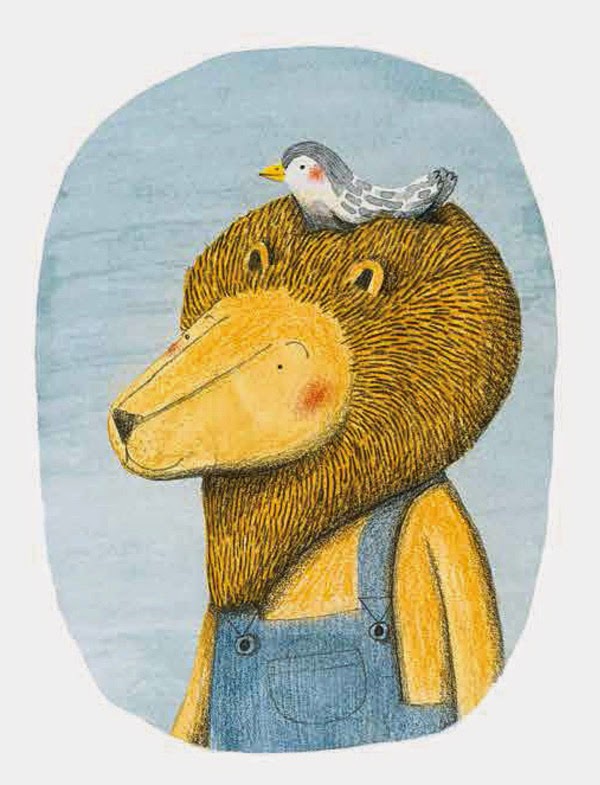 THE LION AND THE BIRD by French Canadian graphic designer and illustrator Marianne Dubuc.

"I don't write for children," Maurice Sendak scoffed in his final interview. " I write - and somebody says, 'That's for children!' " 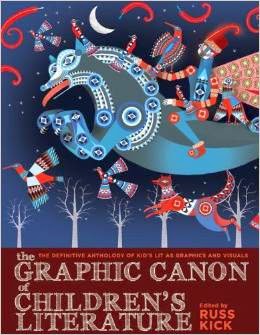 "Part of the appeal is my belief that 'children's literature' can be great literature, period. Works meant primarily for children or teens are usually ghettoized, considered unworthy of serious treatment and study. But the best of it achieves a greatness through heightened use of language, through examination of universal themes and human dilemmas, and through nuance and layers of meaning.

One sign of a great work of literature or art is that it can be interpreted multiple ways, that it remains ambiguous, refusing to provide clear-cut answers."

I couldn't agree more. Take a moment to check out these thought-provoking featured adaptations of tales we might have thought we knew.

There are three other Graphic Canon volumes edited by Russ Kick in which various graphic artists take on the work of  authors such as Shakespeare, Virginia Woolf, Charlotte Bronte, James Joyce and the like.