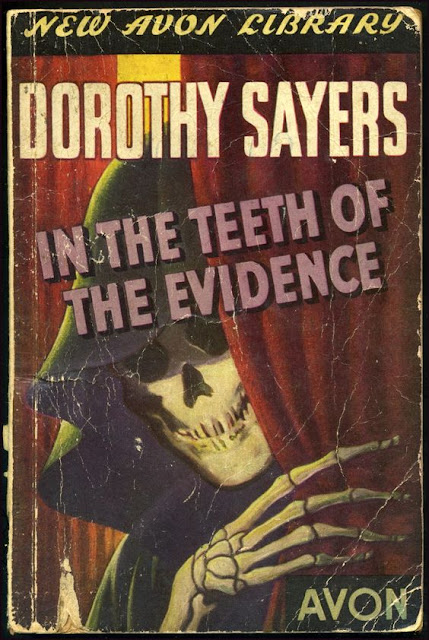 via
This is a book of  Sayer short stories which I've probably read. At one time I know I read pretty much all of Dorothy Sayers' output. And just a few years ago I know I re-read all the short stories in one handy anthology (not this one). So in a vague sort of way, yes I recommend. Hey, listen, any Dorothy Sayers is better than no Dorothy Sayers. All except for STRONG POISON which I have no patience for because I never liked that Harriet Vane - the woman poor Sir Peter fell hook line and sinker for. I mean, really, what she put him through... via
Another author (pseudonym for John Dickson Carr) whose work I read once upon a time when I was young and loved puzzles and locked room mysteries and such. But again I ask you not to ask me for details. (Hey, that's what google is for.)  All I can say with any equanimity is that I recommend John Dickson Carr and all his pseudonyms because once upon a time I was a big fan. 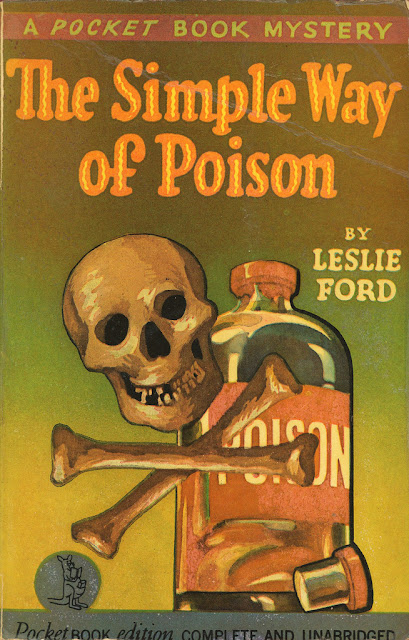 via
Don't know anything about Leslie Ford (though probably I've heard of him or her through John's blog, Pretty Sinister Books. But isn't this a lovely cover? Tried to find out who the artist is, but failed. 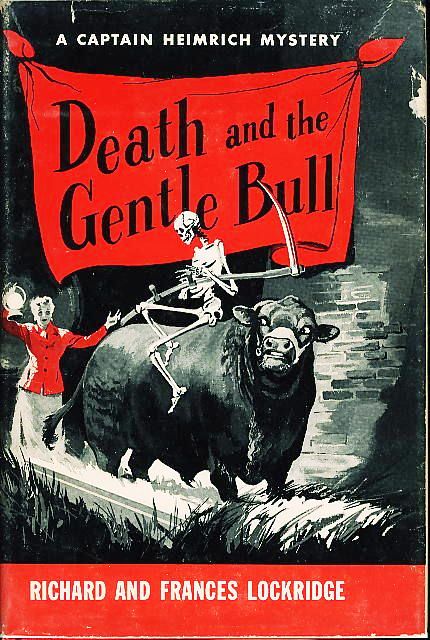 via
I'm a fan of the Lockridge's Mr. and Mrs. North books and have become a recent (well, last couple of years) fan of their Captain Heimrich books based on the one book I read. (Not this one.) Haven't read any others yet, but I certainly plan to. 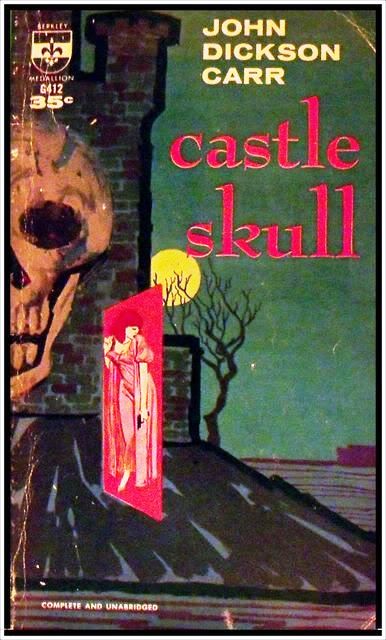 via
As I mentioned, I read all of John Dickson Carr when I was young and impressionable and always planned to read them all again. But somehow I haven't. Still, if you haven't - read them all, I mean - then you must. If you want to call yourself a vintage mystery maven, that is. The main difficulty with Carr (and his output under various pseudonyms) is that his main characters are not especially warm or cuddly or even people you'd want to know - that can be a problem with mystery series. It's not enough. in my view, to be a genius writer of puzzles. Puzzles are okay, but there has to be some likability quotient attached.

Having said that: CASTLE SKULL is one Carr book I have recently reread and recommend highly. Especially for Halloween. 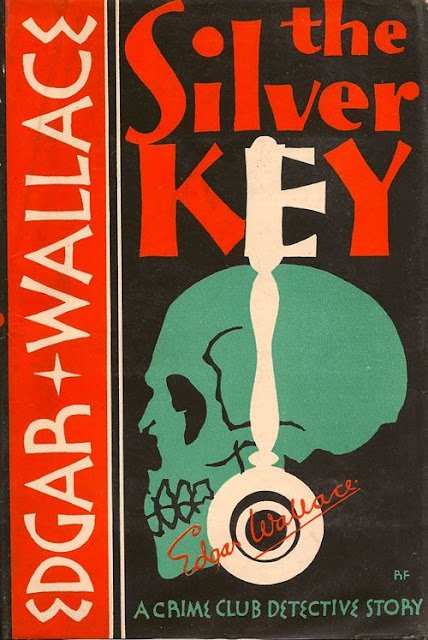 via
Don't know anything much about Edgar Wallace except that in times gone by his stuff was very popular and well-regarded. And I do love anything that has 'Crime Club' splashed across the cover. 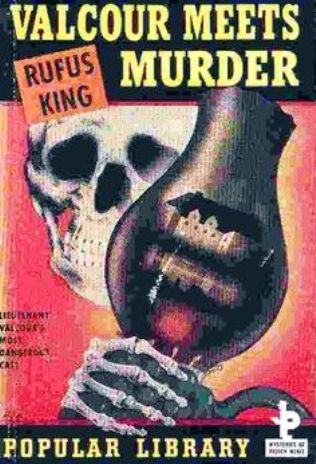 via
Rufus King was new to me, a year or so ago, but now I'm a big fan. I've only read maybe three of his books, but plan on getting my hands on more. (Admittedly, I love the name 'Rufus' but that has nothing to do with my affection for his books. I promise.)  I love this cover because it shows two of my favorite things: skeletons and a big old house. I mean, what more could  you ask for? 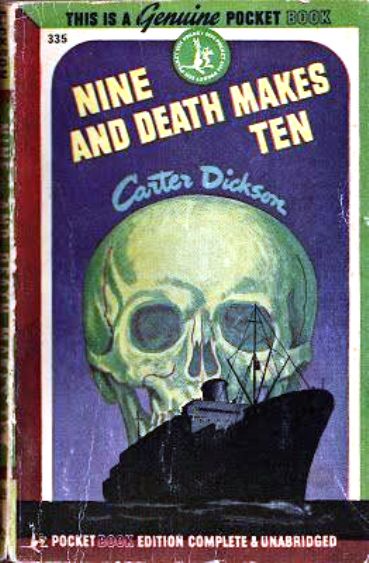 via
I know I said I'd read all of Carr and his pseudonyms, but this one is not ringing ANY sort of bell so I will likely try to find a copy to read or re-read as the case may be. I love mysteries on boats. 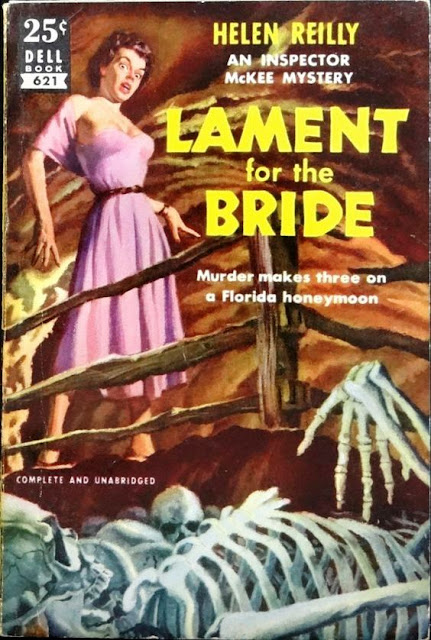 via
I've only ever read a couple of Helen Reilly books and I can't say I was unduly impressed. However, this cover intrigues me and how can I resist murder and a honeymoon combined? Plus, lots of people do like Reilly, so that means that there's probably something wrong with me.

Since this is Friday, don't forget to check in at author Patricia Abbott's blog, Pattinase, to see what other forgotten or overlooked books (and/or their covers), other bloggers are talking about today.
Posted by Yvette at 12:30 AM