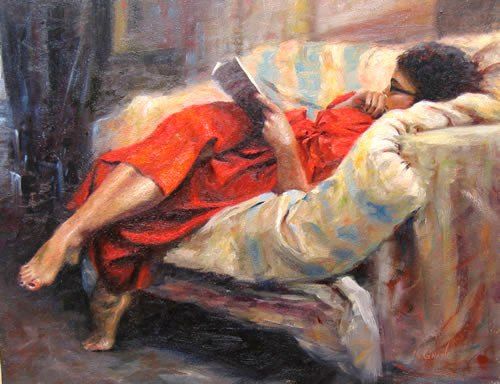 This is my first year-end round-up after many years of blogging and I was inspired to do so by a wonderful year end post over at Brad's AHSWEETMYSTERY blog.  Of course being a person of little introspection and zero memory (each book I read remains only as a vague interlude floating about in my brain) so I may not have as many interesting things to muse over as Brad does. But I'll do my best.

I too will try and stay away from the politics of 2017 except to say that never have I welcomed the end of year more. My hopes are pinned on the 2018 election and/or some nicely timed arrests but that's all I'll say about it on this blog. Those interested in my more detailed political expostulations are welcome to check out my Facebook page.

This past year I only read 79 books - see link to titles and ratings here, but it was more than I read the previous year even if still less than what I'd set out to do. I thought I was reading at a much faster clip but turned out I was wrong, I seem to have slowed quite a bit. But maybe it's for the best. After all, it's not a race.

Example of the brilliance I was exposed to this year: 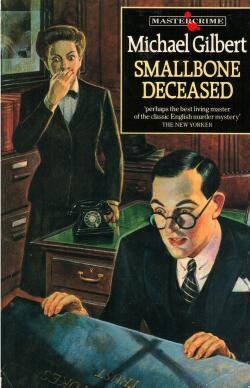 If I HAD to pick my favorite mystery this year, this would be it. What a terrific piece of writing. I had never read any Michael Gilbert before so this was a fantastic introduction. I almost wish I hadn't read it so that I could have the absolute pleasure of reading it again. Which I will do sometime this year once its innards fade to nothingness in my brain. 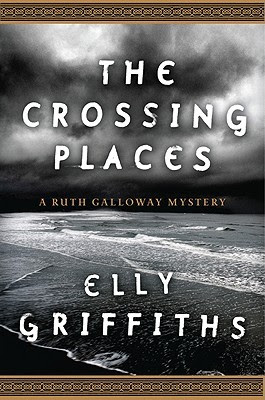 This was the beginning of a wonderful series set in a cold, cheerless and very remote section of Great Britain which the author somehow makes inviting. I love the cold wind and rain, the ocean and sand and the feeling of damp isolation. The protagonist is a forensic archaeologist who is called in whenever bones are uncovered which is actually more often than one might imagine. I didn't think I'd like this series as much as I do which means that I am, at my creaking old age, still capable of being surprised. 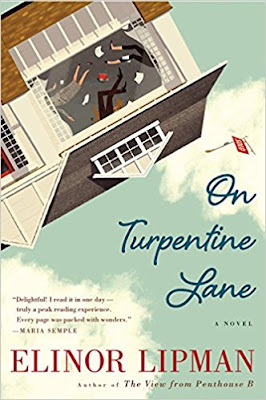 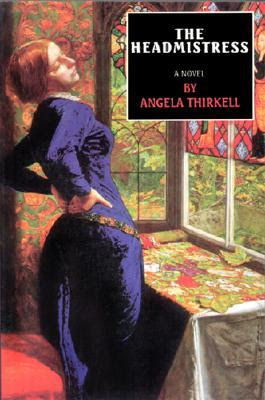 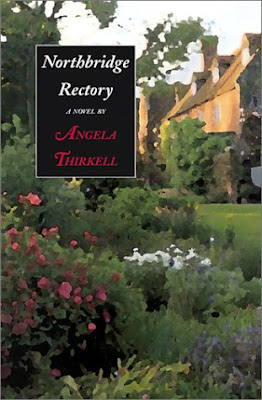 I also read several books by Angela Thirkell and Elinor Lipman this year, two authors whose work rarely disappoints. I continue to love the worlds they create. And near the end of the year, I discovered the wonderful Bill Crider's Dan Rhodes books. Proving once again what an eclectic reader I am and proud of it.

But then there were these two books which cruelly disappointed me. Yes, cruelly, because I always go into a book expecting something wonderful. 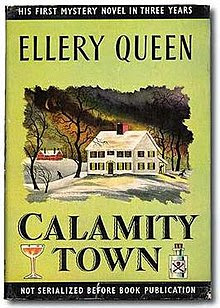 1) Normally I don't bother chatting too much about bad books, but this one was a doozy, most especially since I had been led to believe it was a pretty good book, maybe even exceptional. May I say that this was a total waste of my time? I began skimming near the end hoping I'd come across something that would suddenly turn the thing around, but I never did find it. This is the sort of book that sets you up nicely with a visually pleasing locale and the whole idea of Ellery Queen going off to an upstate town to see a different view of life and gather color for a book he is either in the process of writing or just about to be in the process of writing. The house he rents is set up for him with the appropriate mystery and expectations are set in place. Unfortunately these expectations are NEVER met. Queen acts like a nitwit throughout the book and when you think AHA! something is going to happen now - NOTHING does. It's a dud, a pedestrian effort at best. As I said: a total waste of time even if it is the first of the fabled Ellery Queen 'Wrightsville' books. 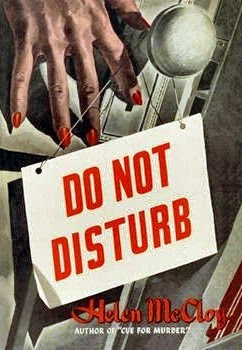 2) I'd only read one other Helen McCloy book - CUE FOR MURDER - and liked it well enough. So I kind of thought I'd enjoy this one which seemed to have the sort of plot I normally look forward to. But, oh, was I wrong. I did stop reading about half way through because I just couldn't take the pontificating. Certain characters' dialogue read as if they were giving a lecture at the United Nations on the wretchedness of bad government and/or fascism and/or other trials of mankind. All mixed in with what was supposed to be dialogue. And the heroine - oh my goodness, her behavior was, I think, supposed to be eccentrically entertaining, but instead appeared nothing but dull-witted. Another book I wanted to like, but no, it was not to be. Thankfully, books like these are few and far between.

On a better note: 2017 was also the year I began reading a couple of vintage authors for the first time thanks to bloggers like John at PRETTY SINISTER BOOKS and others, who specialize in vintage and whose tastes I can usually count on.

I've continued to contribute to author Patricia Abbott's Friday Forgotten Book Meme (even if a bit tardy at times) which gives me another reason (if I needed any more) to read vintage, vintage and more vintage. Though I do still read some modern day authors, for instance: Elly Griffiths, Spencer Quinn and Elinor Lipman. And I'm very much looking forward to Robert Crais' new novel, WANTED among other things, here and there.

Also keenly looking forward to Walter Isaacson's biography of Leonardo DaVinci. I read three non-fiction books this year which is less than I would like, but the three I read were excellent: 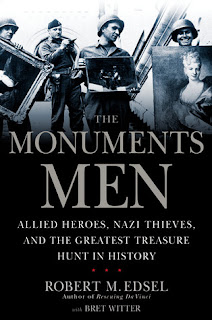 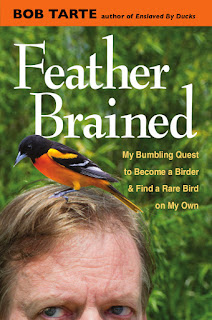 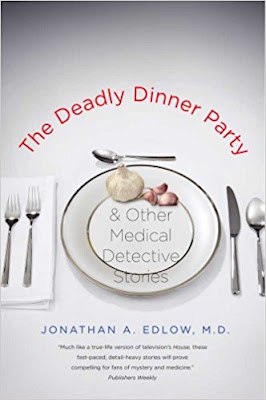 Almost against my will, I am getting more used to reading on my Kindle (it took you long enough, Yvette!) though I still prefer actual books and truth to tell, I don't think I'll EVER get used to tapping the screen to turn the page. But there are just certain difficult to find vintage books which are either unavailable as actual books or if they are, are just too expensive. Ergo: Kindle is the next best choice.

So, all in all, I guess you could say I had a very good reading year and here's to 2018 being just as good if not better.

Since it's Friday, don't forget to check in at author Patricia Abbott's blog, Pattinase, to see what other forgotten or overlooked books other authors are talking about today.