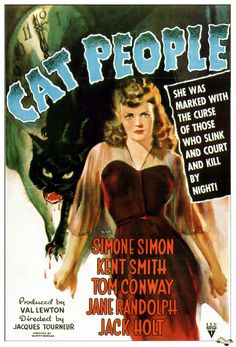 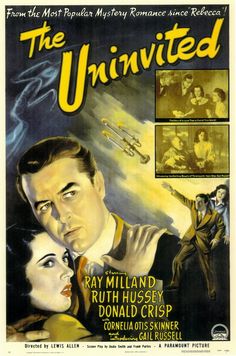 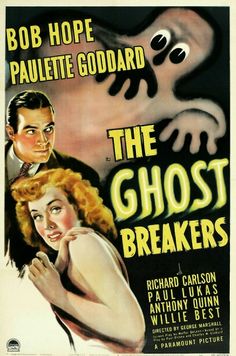 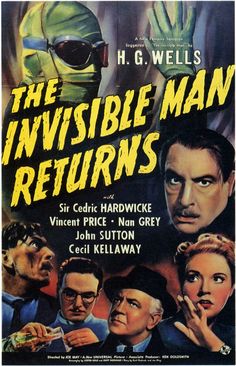 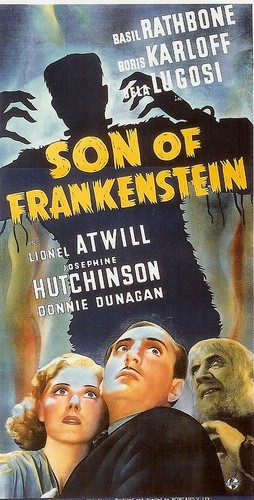 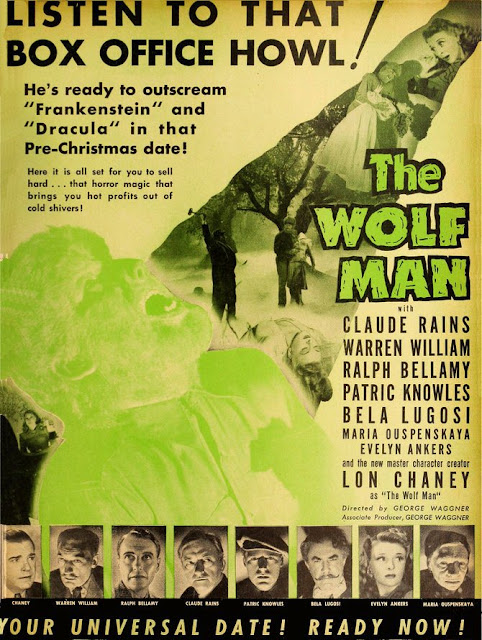 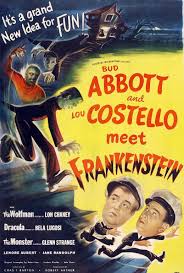 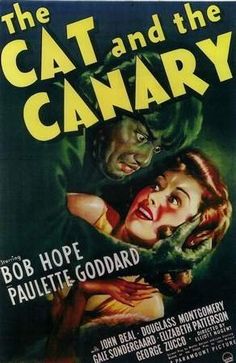 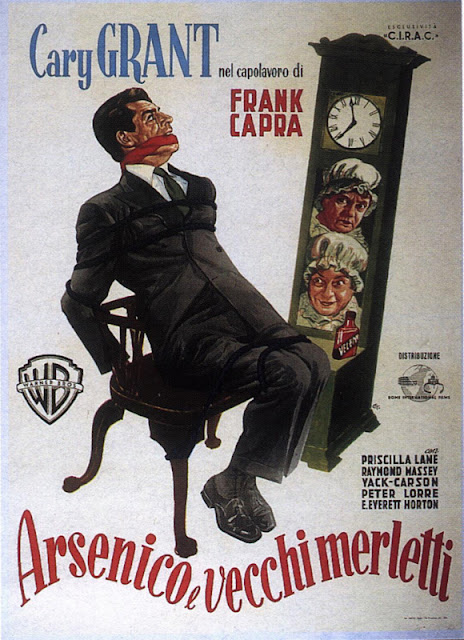 I watch two or three or more of these favorites every year around this time and truth be told, other times as well. Far as I'm concerned there's never a bad time to watch a creepy classic. (Though falling leaves and howling wind do add a bit of atmosphere.) Nothing in color, you'll notice. No ugly 'real-life' frights. No gruesome blood-letting in vivid Technicolor for me. Sorry. I'm fairly specific when it comes to my chills and thrills preferences: I prefer my chills in black and white. I also like some humor thrown into the mix whenever possible. I have a very low thresh hold for blood and guts and nightmare stuff.

The most 'modern' film in the post is 1951's THE THING. Obviously I'm living in the past. And why not? It's very comfortable there.

Todd Mason's blog, Sweet Freedom, hosts Tuesday's Forgotten (or Overlooked) Films, Television and/or Other Audio-Visuals, so don't forget to check in to see what what's today.
Posted by Yvette at 12:30 AM