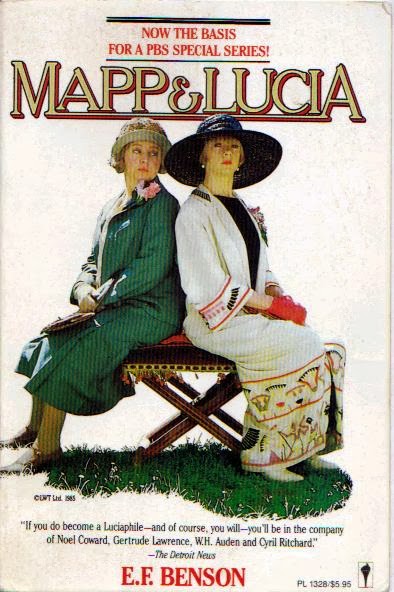 Since I've been spending my waking hours very late into the night reading up a storm I've hardly had time to do much of anything else. I'm the sort of person who will, occasionally, seized by a mad literary passion, bury herself in a book (or in this case, books) without coming up for air except as strictly necessary.

I'm now on the last few pages of MAPP AND LUCIA, the fourth book in my library anthology and fully expect to finish it up today and then I might be able to return to my senses. At least until I get my hands on the two remaining Lucia books.

In the meantime, I've learned that the series based on E.F. Benson's books is NOT available for viewing on youtube as I was originally led to believe - che vergogna.

But the entire series IS available on DVD - at very reasonable prices. 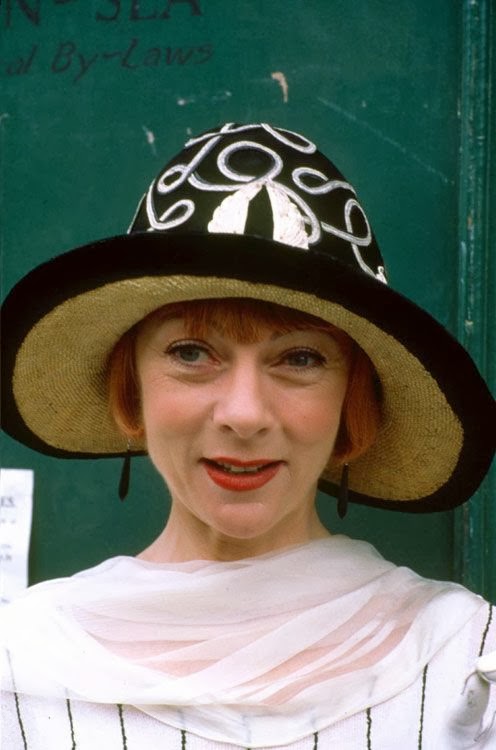 From the little I've seen online, Geraldine McEwan is perfection as Lucia. 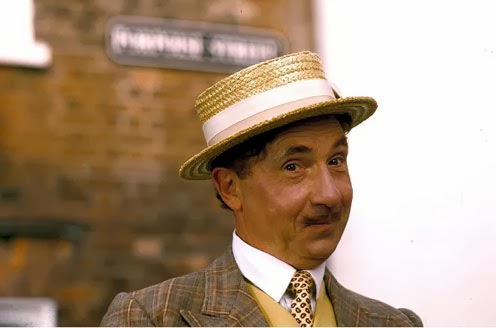 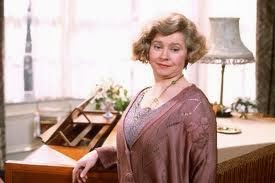 And Prunella Scales adds to the perfection quotient as Miss Mapp.

Just a little taste of the series.

Don't forget to check in at Todd Mason's headquarters: Sweet Freedom, to see what other forgotten or overlooked films and/or television other bloggers are talking about today. We are an eccentric bunch.