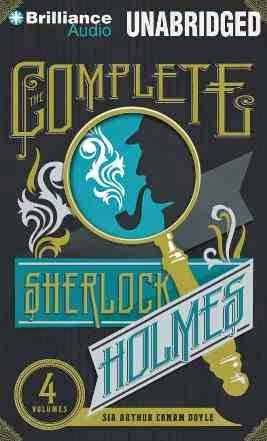 "In a romantic chamber of the heart, in a nostalgic country of the mind where it is always 1895." V. Starrett

I've read all the Arthur Conan Doyle Sherlock Holmes stories many times over the years, needless to say, and of course, I am very familiar with the movies and television versions. But I'd always thought about getting the entire collection on audio - and now, finally, I have. Hard to explain the 'comfort' of Sherlock Holmes to anyone not similarly affected or 'afflicted'.

I downloaded the entire unabridged series of stories from Audible with brilliant narration by Simon Vance and in effect, I've been happily ensconced in Victorian England over the past week or so.

Vance is a wonder, his remarkably rich voice captures the varying personalities of each and every character in the canon, even the American voices in A STUDY IN SCARLET and THE VALLEY OF FEAR. 'His' Holmes is perfection. I can't imagine a finer and more adept audio interpretation.

There are some audio versions of the Holmes stories available for free downloading online, but nothing on the level of Vance's narration. At least not that I've heard. This is the version to beat. 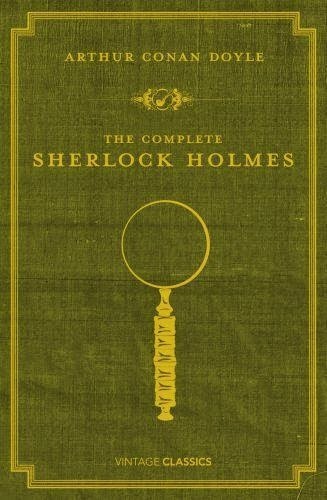