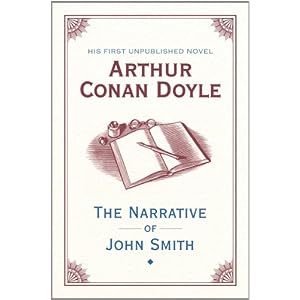 Well, not really new, NEW, it was written when Doyle was 23, but THE NARRATIVE OF JOHN SMITH, Sir Arthur Conan Doyle's first novel, is newly published this week. Originally 'lost in the mail' (yes, I kid you not), it was eventually re-writen by Doyle (left unfinished), and now these many years later,  the British Library is publishing it.

I hadn't heard the news until I read the scoop on Elizabeth Foxwell's blog, THE BUNBURYIST.

Since I'm usually a day late and a dollar short, I'm playing catch-up. But, figuring there might be a few of us left who didn't know about it, here's a link which gives much more detail about the manuscript.

In conjunction with the publication of THE NARRATIVE OF JOHN SMITH, The British Library is having an exhibition of the actual manuscript and other Doyle ephemera. 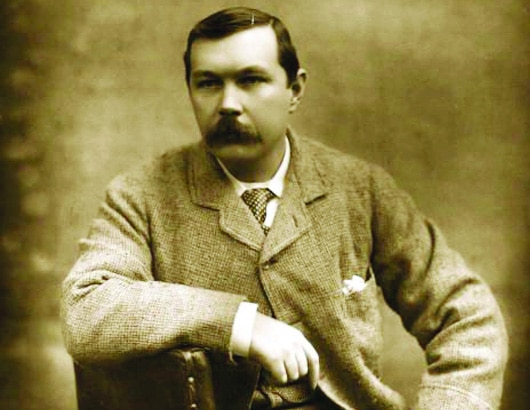